DMW artiste, B-Red has dropped the tracklist for his upcoming album, Jordan. 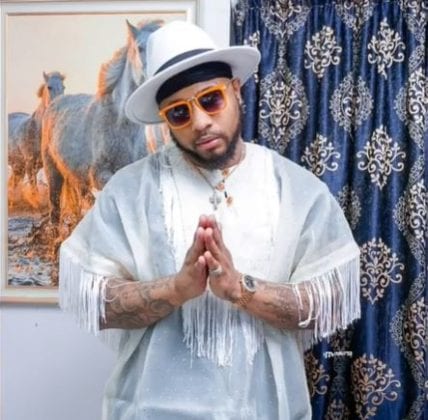 The singer, via his social media platform dropped both back of cover art and tracklist on the 8th of September 2020, which will feature top music stars like 2Baba, Davido, Dremo and more.

Although he did not release the exact date when the album will be released, he announced that it will be soon.

"ANTICIPATE (THE JORDAN ALBUM) The back cover🙏🏼❤️T" 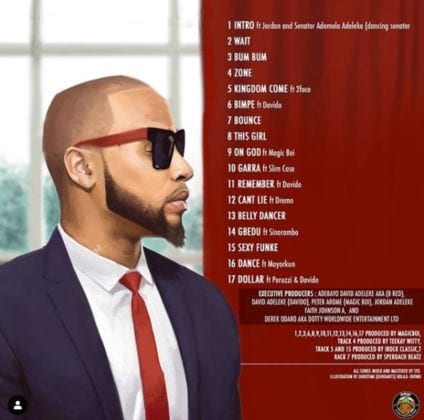