Mavin Records singer, Ayra Starr has unveiled a highlights video reel from her latest trip to London where she had a promo run.

In the video, Ayra Starr's latest trip to London was well documented in the highlight of the places she visited/performed. The video was shared via Youtube on Monday, the 22nd of November 2021. 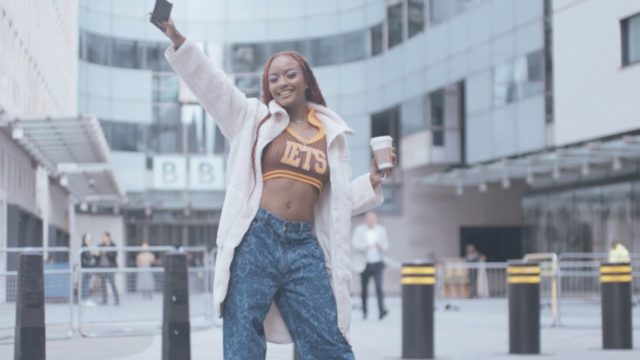 Ayra Starr visited London recently on a promo run for her debut album, 19 & Dangerous. The album consists of eleven beautiful songs which solely include the presence of Warner Music artist CKay on track six Beggie Beggie. The project was also blessed by a few prolific hands, talking about the producers who worked on the project. This includes the likes of Don Jazzy, London, rising beaker Louddaaa, and the legendary Sir Victor Uwaifo's descendant, Andre Vibez.

The video highlights from Ayra Starr's visit to London follows her through her visit to places like BBC Africa and the Platoon7 studio. She also had an amazing photoshoot session with Wonderland, and even had some time for her fans with an intimate "Evening with Ayra Starr" event.