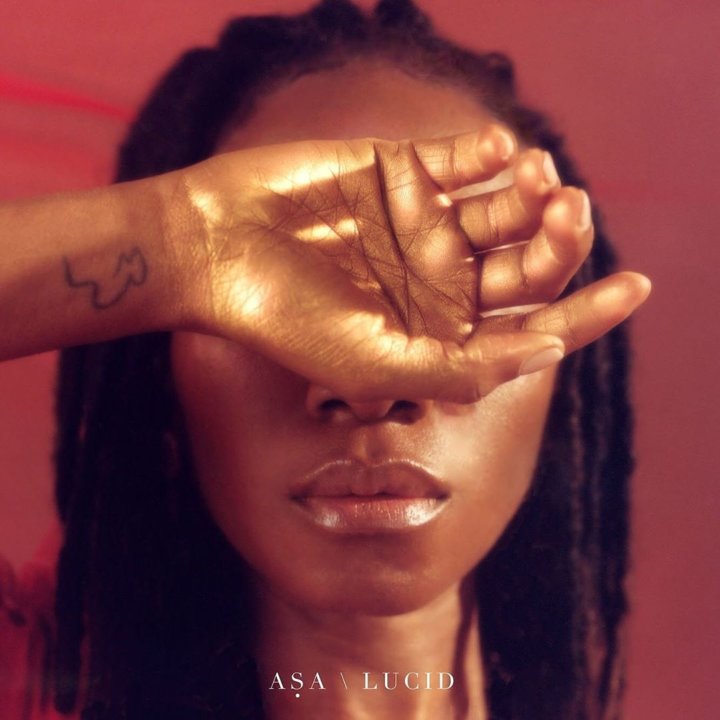 Almost four months after her 2019 single, The Beginning, Nigerian soul singer-songwriter, Asa has revealed the date for her latest and 4th Studio album, Lucid.

This album is coming 5 years after her last album, the 14 track Bed of Stones (2014) which had hit records such as Dead Again, Eyo, Bed of Stone and many others

According to the talented recording artiste, her album which is titled Lucid will be released on the 11th of October 2019 but it is already available for Pre-Order.

This announcement was made via social media by the France-based Nigerian singer where she said;

I have waited a long time to share this with you. My new album #LUCID out October 11.
Preorder now : link in bio
#asa #lucid #newalbum