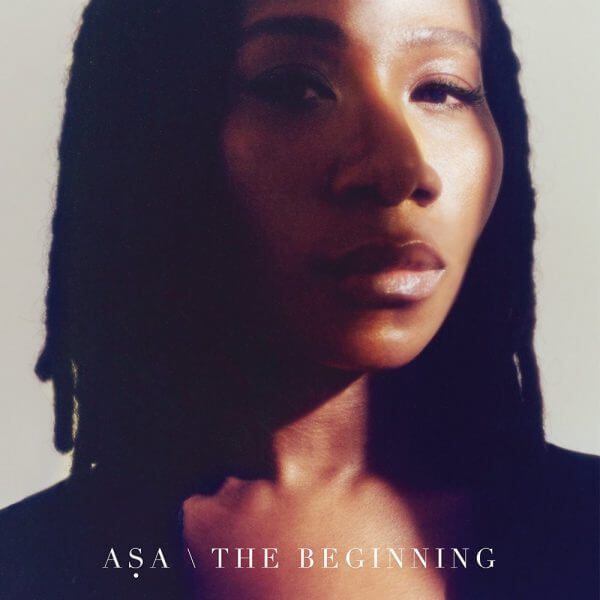 Overview of VIDEO: Asa - The Beginning

After a self-imposed hiatus, global superstar - Asa comes through with new music and she's dishing it out in doses. Just a few hours ago, the audio was released but it's a double delight as that was quickly followed up with an official music video.

Titled 'The Beginning', Asa serenades us with her first single in half a decade. As the title of the tune suggests, the single signals the beginning of another era for Asa. She's expected to put out a body of work anytime soon and this serves as the lead single

Enjoy the visuals for 'The Beginning' below!