Songstress Asa has announced that she will be having a live concert in London. 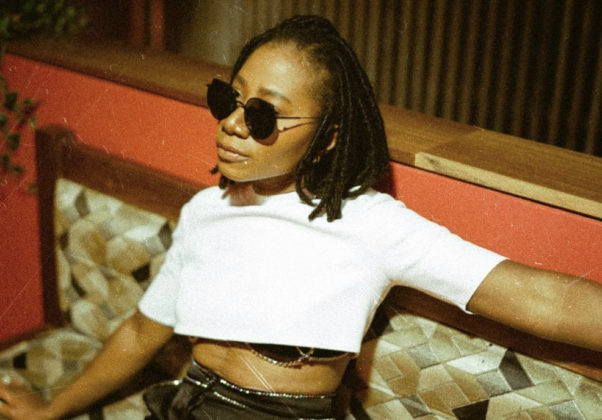 Nigerian iconic singer, songwriter and performer, Bukola Elemide, popularly known as Asa has announced that she will be having a live concert in London.

The songstress, who is globally known, especially in France, has announced that she will be performing at the iconic Royal Albert Hall on May 3rd, 2022.

She took to her Instagram page today, November 16, 2021, to make the announcement. She wrote: 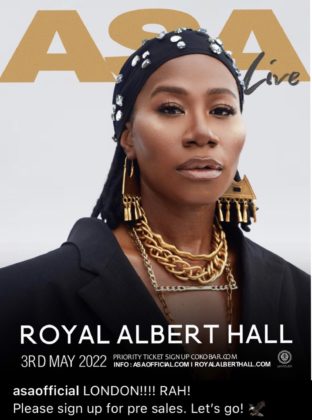 Recall that Nigerian afrobeats poster-boy Wizkid sold-out the Royal Albert Hall in 2017, making him the first Nigerian artist to achieve that feat.