Nigerian megastar and senior colleague, Davido concerned about Nigerian fast-rising stars, Tems and Omah Lay who were arrested and detained by the Ugandan police after a show on Sunday the 13th of December 2020. 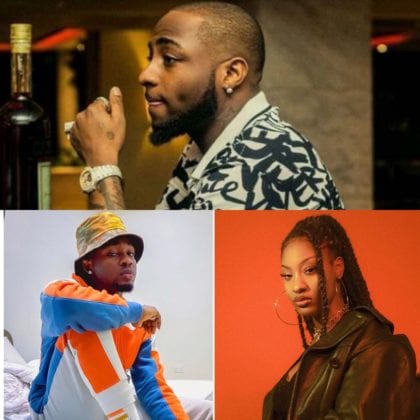 Efforts so far by the Nigerian government to secure Tems and Omah Lay’s release from the Ugandan  authorities have proven abortive as they were denied bail, sent to different prisons and arraigned before a judge in Uganda today, the 14th of December. The incumbent Chairman/CEO of Nigerian in Diaspora Commission, Abike Dabiri tweeted:

#FreeOmahLay #FreeTems . The Nigerian mission in Uganda is doing everything to get them freed. Minister @GeoffreyOnyeama has also been on the matter. @nidcom_gov is also in touch with their Lawyers.

Nigerians however are clamouring for the release of every Nigerian citizen detained by the Ugandan government since Sunday. Nigerians via social media are pushing an immediate release campaign with the hashtags ‘#FreeTems #FreeOmahLay’ and senior colleague, Davido as well as others showed genuine concerns via a tweet that reads:

Omo this Ugandan P, how can we help? What can we do? Artists just tryna eat! They didn’t bargain for this🤦🏾‍♂️ @PoliceUg !!!!! BIG CAP!!

Omo this Ugandan P, how can we help? What can we do? Artists just tryna eat! They didn’t bargain for this🤦🏾‍♂️ @PoliceUg !!!!! BIG CAP!!

Why are the people of Uganda acting like they just arrested terrorists? 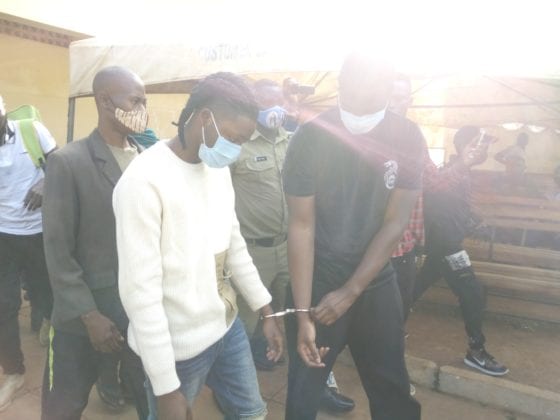 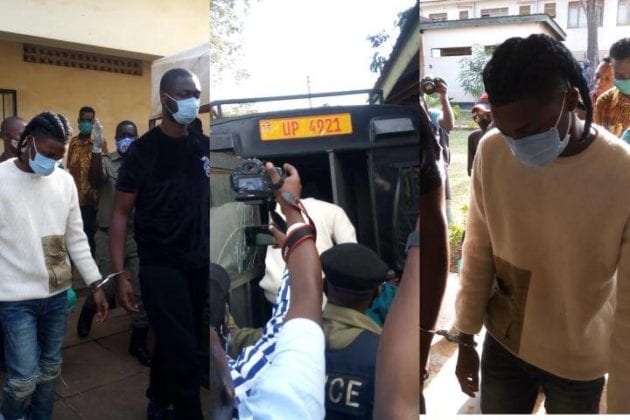 According to the Ugandan police, Omah Lay, Tems, her manager, Muyiwa Awoniyi and others are being charged with doing “acts that are likely to cause the spread of infectious disease C/S 171 of the penal code act”.

Due to the breakout of the Covid-19 pandemic, music concerts in Uganda were suspended by the government to curb the spread and the ban was still in place. However, reports on social media revealed that Omah Lay and Tems were arrested after Ugandan artistes called out the Ugandan authorities for allowing foreign artistes hold events while the locals are denied.

Share with friends, and kindly leave your comments below, we’d love to read from you!