Arin and Princess Have Been Evicted From the #BBNaija House!

Another live show was held this night in the BBNaija season 6 house, and the housemates Arin and Princess have been evicted from the show.

Arin and Princess were evicted from the BBNaija house after pulling the least amount of votes during the latest round of voting. This happened on Sunday, the 15th of August 2021. 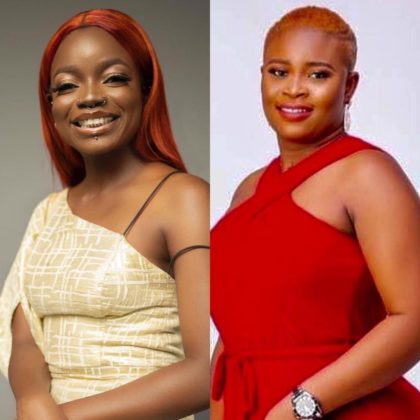 Arin and Princess join Yerins, Niyi, and Beatrice who were all evicted last week from the BBNaija house. The total number of housemates in the show now, with last week's additions is now 21. We still have a way to go and more fun in the remaining weeks left.

A 29-year-old fashion designer and art curator with a foundation as a cultural producer, she promises to be a bubbly, lively person whom people will love to trust with their secrets.

A 30-year-old cab driver from Imo state, she claims to be ready for the gbas gbos and the drama, ready to dish out whatever you see.