After The Slap Attack, Here's How Davido Reacted... 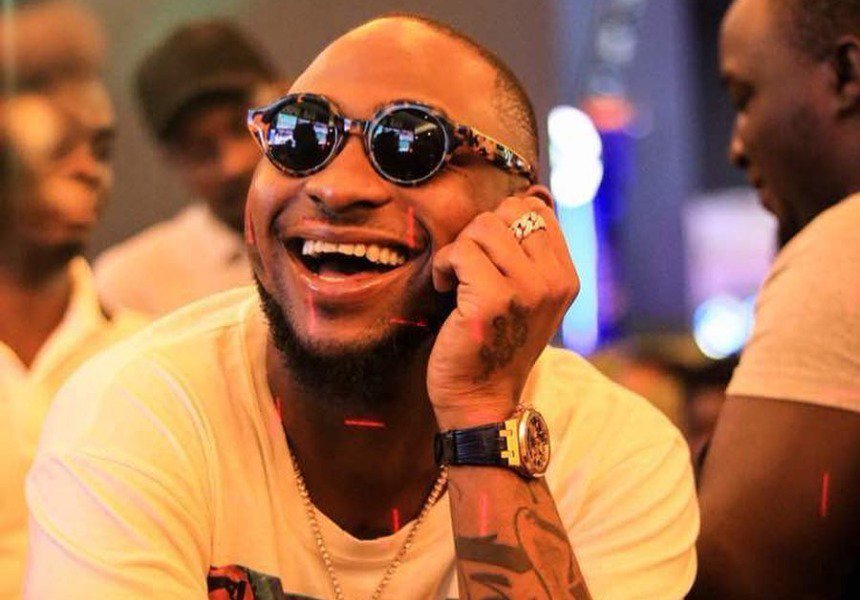 Davido has finally reacted to the events of him allegedly slapping Kizz Daniel's manager last night, or rather early this morning on the 28th of December 2018.

Davido on Twitter seems to be responding to all tweets he probably woke up to meet after his show that ended later today, 28th of December 2018 and most of the tweets are accusations of him slapping Kizz Daniel's Manager Tumi Lawrence.

According to Davido, he didn't slap Tumi Lawrence and this denial has been too consistent to be like the Davido most know, an artiste who as one of his followers stated would've been really proud after being accused of such an act.

Although in his state of denial, the singer had still apologized to the accusation including to a lady who stated that she was harassed and lost her phone at Davido's concert. In response, the singer said he'll resolve whatever damages suffered but for Kizz Daniel's manager, he apologized saying he's sorry for NOTHING.

Ok kiss Daniel manager I apologize for doing nothing ? https://t.co/O5GTvnrifk