Following the apology by his wife, Simi, to the LGBTQ+ community, Adekunle Gold has dropped a statement in response to the backlash that preceded the apology. 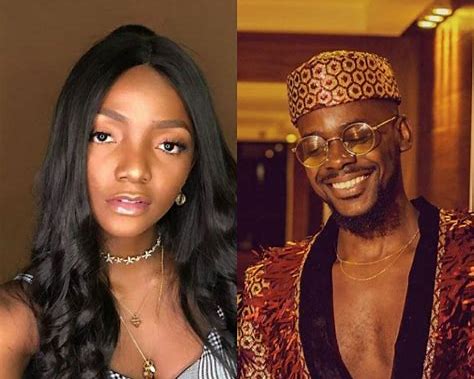 According to the response stirred up by the apology, Simi is apologizing because of the recent magazine c9ollaration Adekunle Gold has with Queer magazine and Adekunle Gold is debunking that as false.

According to Adekunle Gold, Simi had no previous about the collaboration before her apology and it was a mere coincidence. 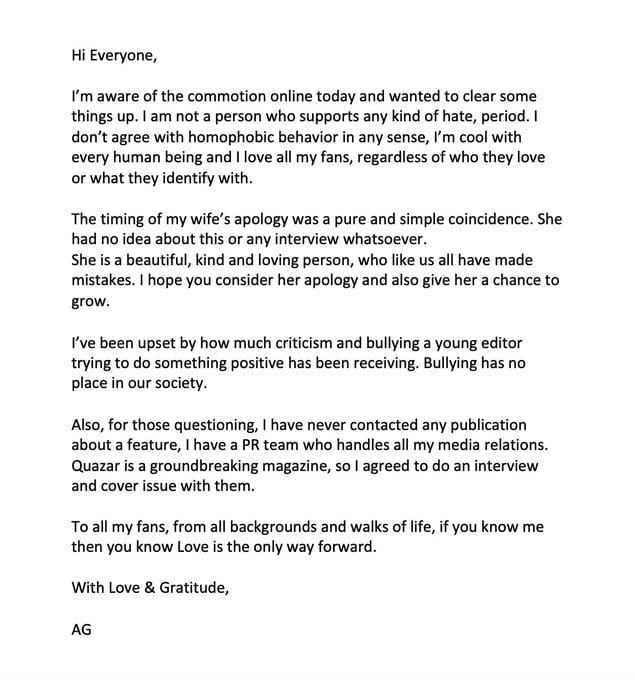 Moelogo Blasts Sarkodie For Not Being Given Feature Credit