The music reality show, “Access the Stars” has moved from city to city in search of Nigeria’s next superstar.
The show’s producers have employed an exciting lineup and this differentiates it from previous Nigerian musical talent shows.
From the auditions to the judges to the calibre of stars, up until the finale, #AccessTheStars is living up to its billing.
As we head for the 5 round of auditions in Onitsha, let’s check out the five different ways it stands out from all other talent shows Nigeria has seen:

1. A meeting with stars:

Access the Stars gives these aspiring musicians a chance to roll with the biggest and brightest stars in Nigeria after being carefully selected by the A-list judges who are stars themselves.

Access the Stars is one of the few music reality shows to organize a free concert in every city where auditions are hosted, and this has added an extra level of verve to an already exciting showpiece.
3. Prizes and Goodies to be won every week:

Gifts and many other prizes are up for grabs at every show organized in each audition city. During the Abeokuta auditions where the new Star Lager Beer was unveiled, fans were treated to an all-out party, carting away different prizes and gifts. Lagos felt the same as many new account holders of Access Bank Plc won five thousand Naira each along with many other mouth-watering prizes at the raffle, not forgetting the grand prize of 150 million Naira of cash and prizes for the winner of the show.
4. The Best Music Bootcamp on TV:

As great as these talents are, they are still quite raw and need a little refining. This will be done when all 12 finalists head to Lagos for the boot camp. Here, they will meet with the movers and shakers of the industry who will show them the tips, tricks, and hacks to becoming better singers and performers.

The competition is heating up as things are getting turnt already, with only two major cities left on the list. This is the chance of a lifetime to be showcased on one of Africa’s biggest platforms and perform alongside the biggest of stars. Next stop is Onitsha before the run-in at Owerri.

To get in on the action, head on to accessthestars.ng, and take the first step to what might be a stellar music career. Auditions head to Onitsha this week on the 19th and 20th.

Artistes and judges are pumped and excited, however, it is up to the rest of Nigeria to come out with the brightest talents who will roll with the next line of superstars in the remaining two cities. 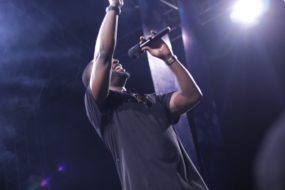 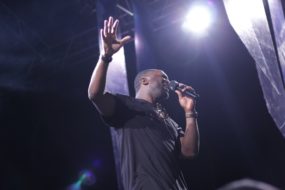 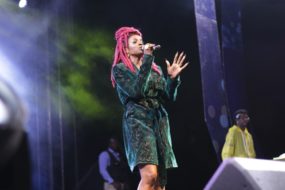 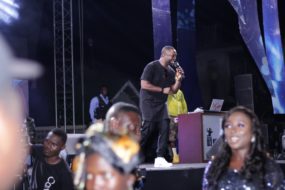 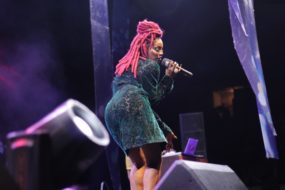