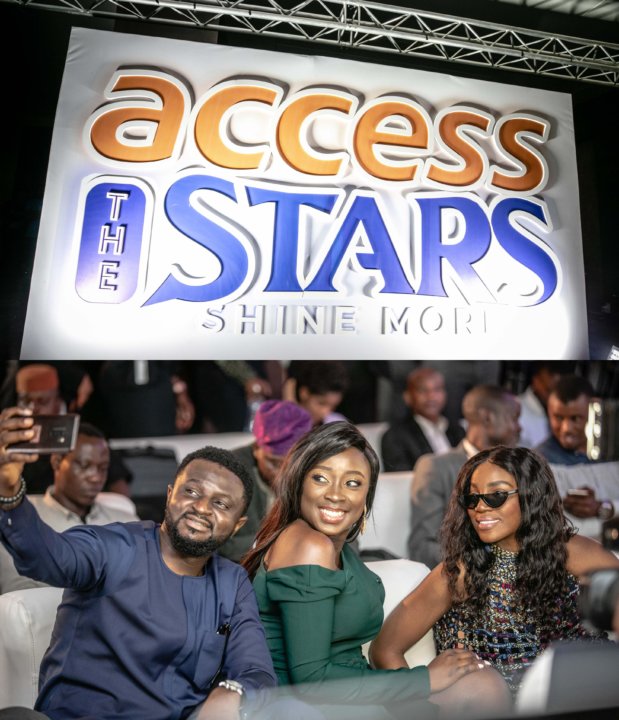 Two of Nigeria’s biggest brands are teaming up for a mega opportunity to discover new music talents across the country. The new talent hunt – Access The Stars, sponsored by Star Lager Beer and Access Bank, will give exceptional Nigerians the chance to be refined, and empowered to reach superstar status in the music industry.

In addition to the fame of winning the hunt, the sponsors will give monetary awards of up to N150 million, to the winners of the hunt which will kick off this October. 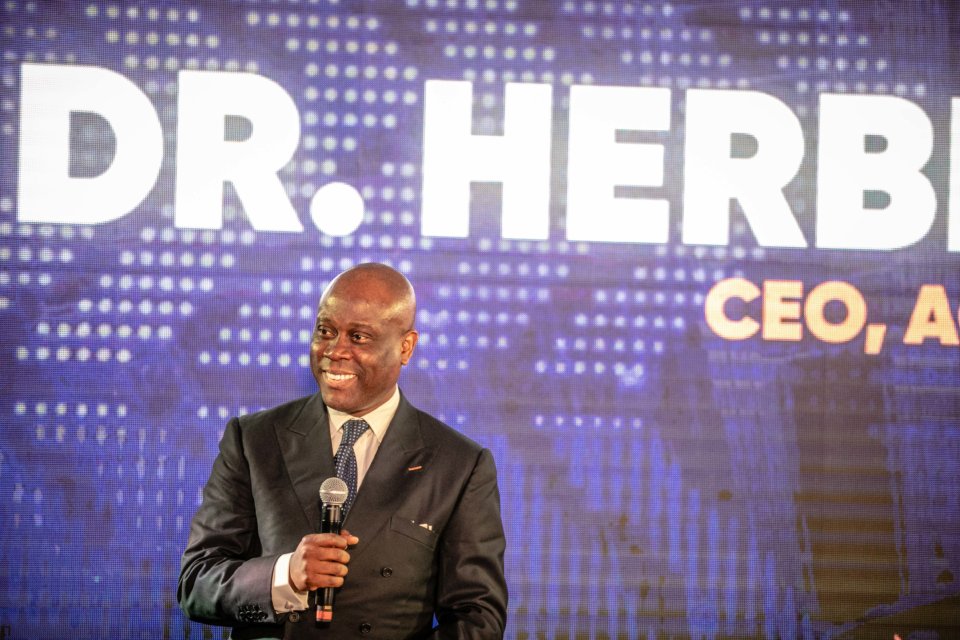 Speaking on the initiative, Herbert Wigwe, Access Bank MD/CEO stated that Access The Stars is borne out of the desire of both brands to continue to connect with people through the one platform, they both have in common which is music. “Both our brands share a long history of creating excellent musical experiences for not just own customers, but the wider Nigerian audience and this is us expanding on that,” he said.

“Access The Stars” comes from the desire of both brands to continue to connect with people through the one platform they both have in common – music. Access Bank and Star Lager Beer share a long history of creating excellent music experiences for not just their consumers, but for the wider Nigerian audience.

Star Lager Beer is a well-known name in the Nigerian music scene, with hit concerts like Star Music – The Trek, Star Mega Jam, and famous talent show, Star Quest which was a launchpad for the likes of Kcee, DJ Switch and many more. With their concerts, the brand took stars around the country and gave them the platform to entertain fans in different cities.

Access Bank on the other hand recently made their foray fully into music with the Born in Africa Festival (BAFEST). The much talked about concert had a long list of top-rated stars in Nigeria’s music scene perform at a brilliantly produced event by Livespot360. Before this time, the bank has been a major sponsor of other concerts around the country and is now putting its full weight behind what would most likely be the biggest event in 2019. 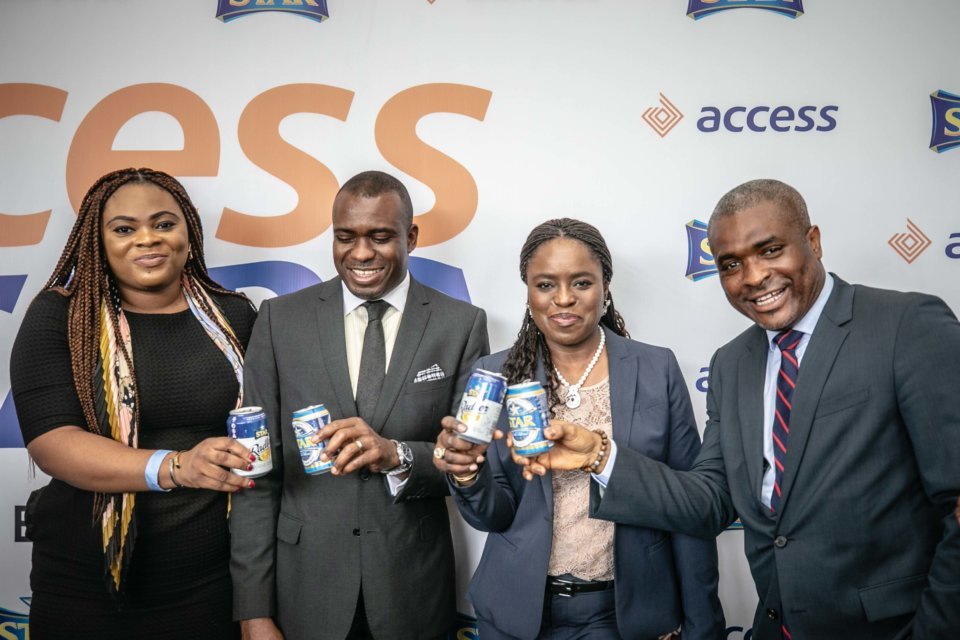 Alongside the hunt for new talents, “Access The Stars” will also reward fans with music performances from A-list artistes in each city the discovery train hits. Much like the now-defunct Star Music – The Trek, acts such as Tiwa Savage, Burna Boy, Flavour, Phyno, Olamide, Kcee, and more will perform in different cities as Access Bank and Star Lager Beer tour Nigeria to in search of new talents.

During a press conference to announce the event, Mr. Jordi Borrut Bel, Managing Director/CEO, Nigerian Breweries, said; “we have done this before, but this time, we want to bring something new and more entertaining to our consumers, where they not only enjoy good music but get the opportunity to have their own voices and music showcased to the rest of the world. We are really excited about this”. 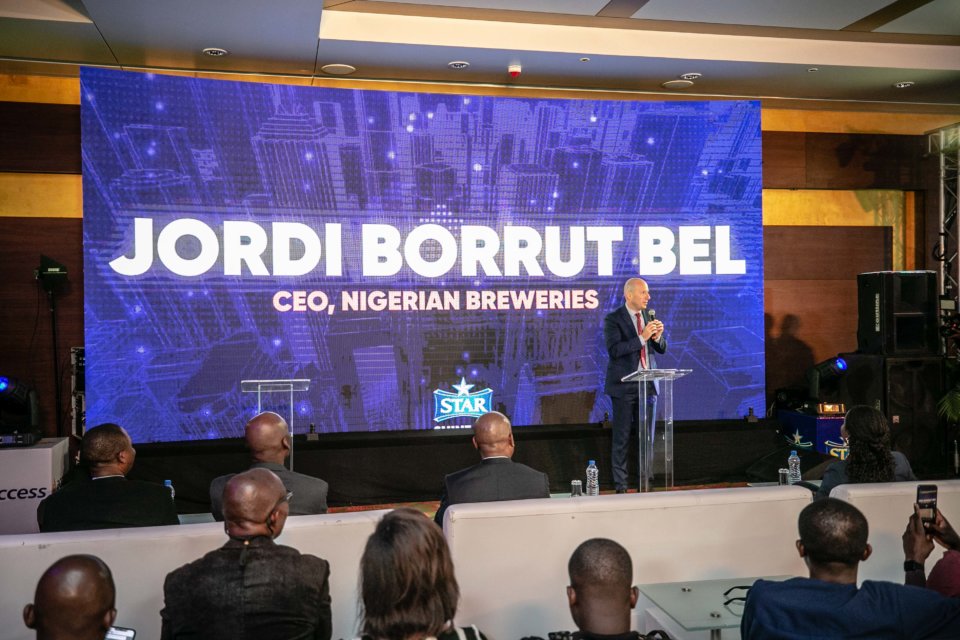 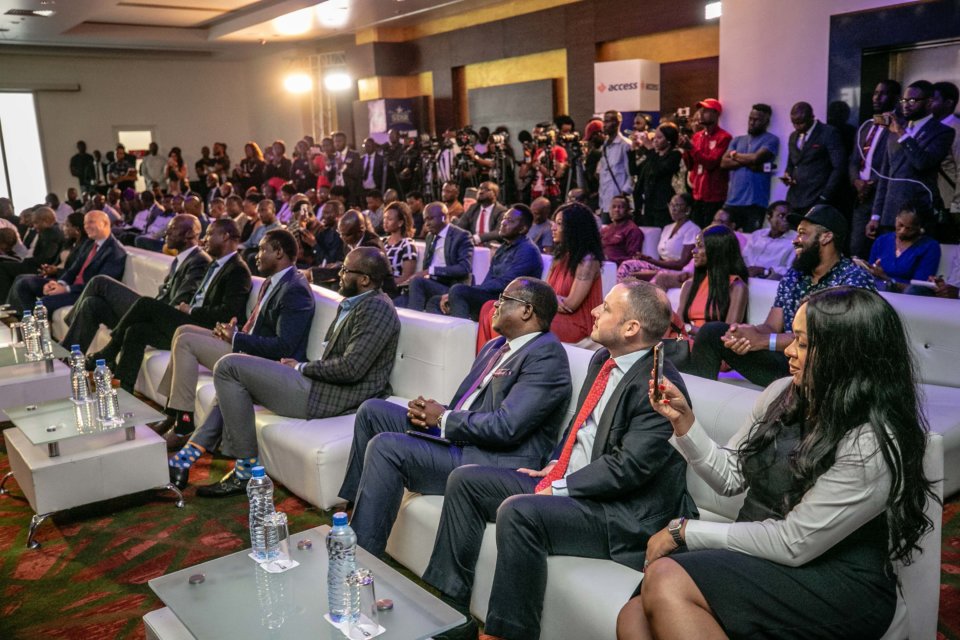 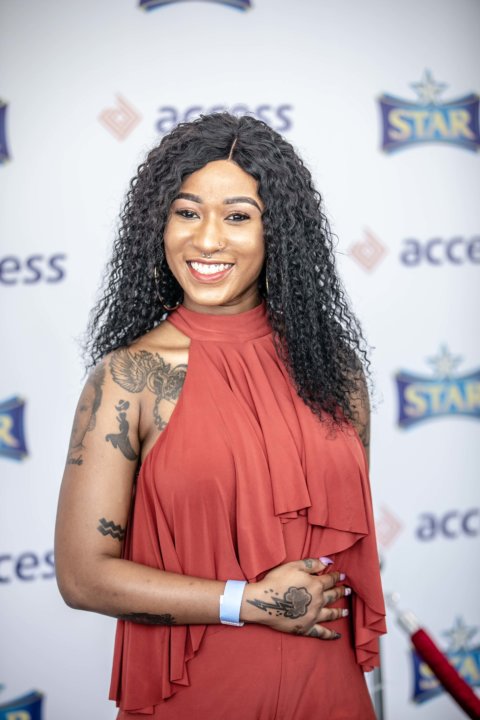 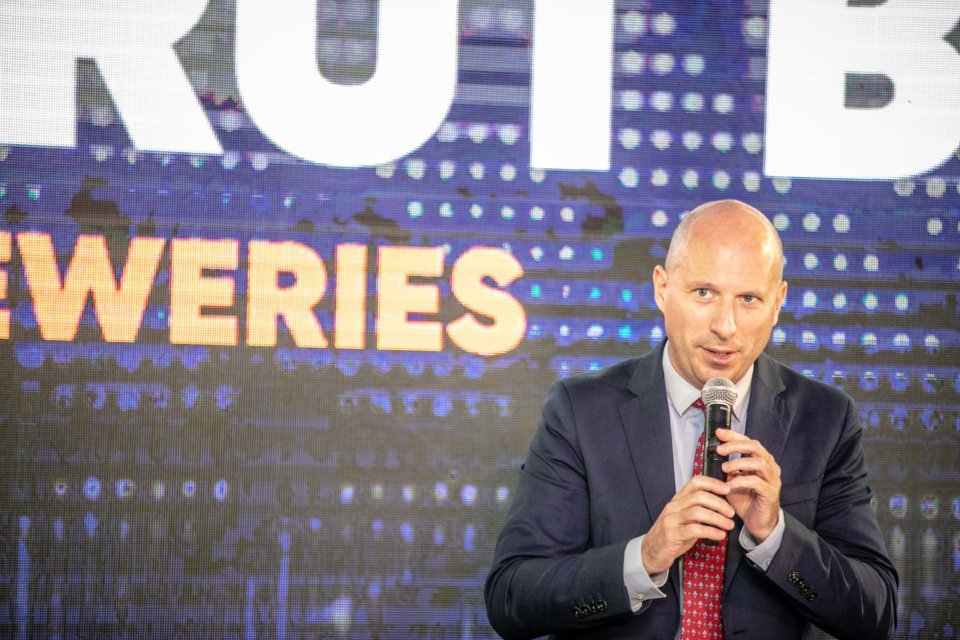 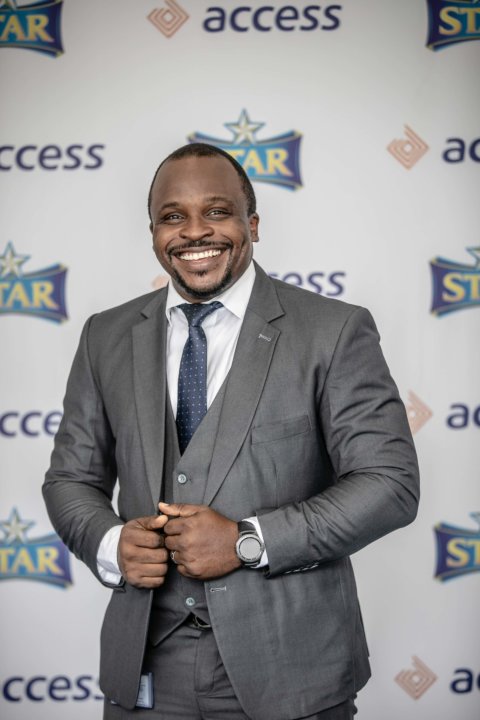 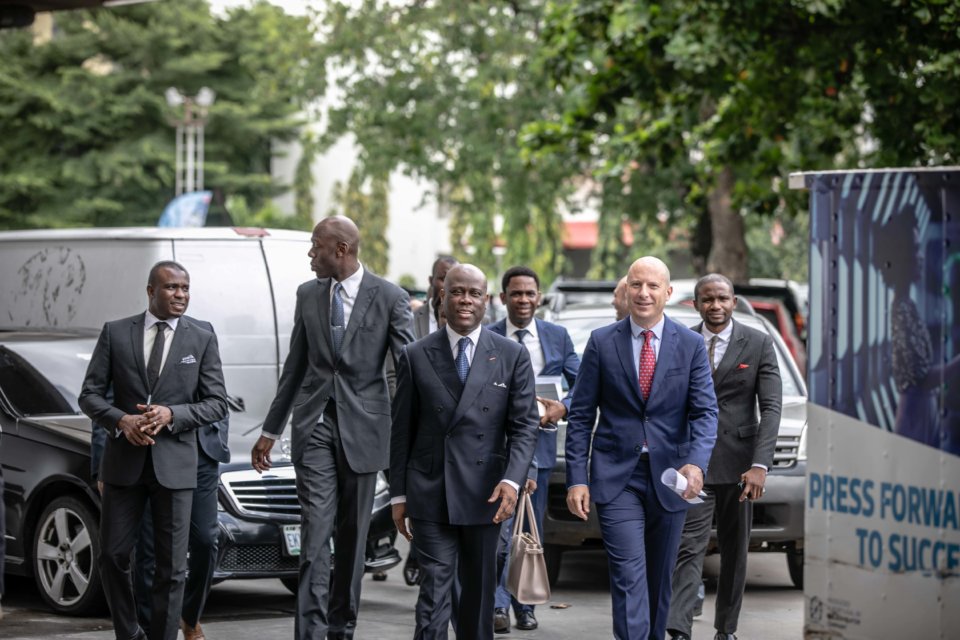 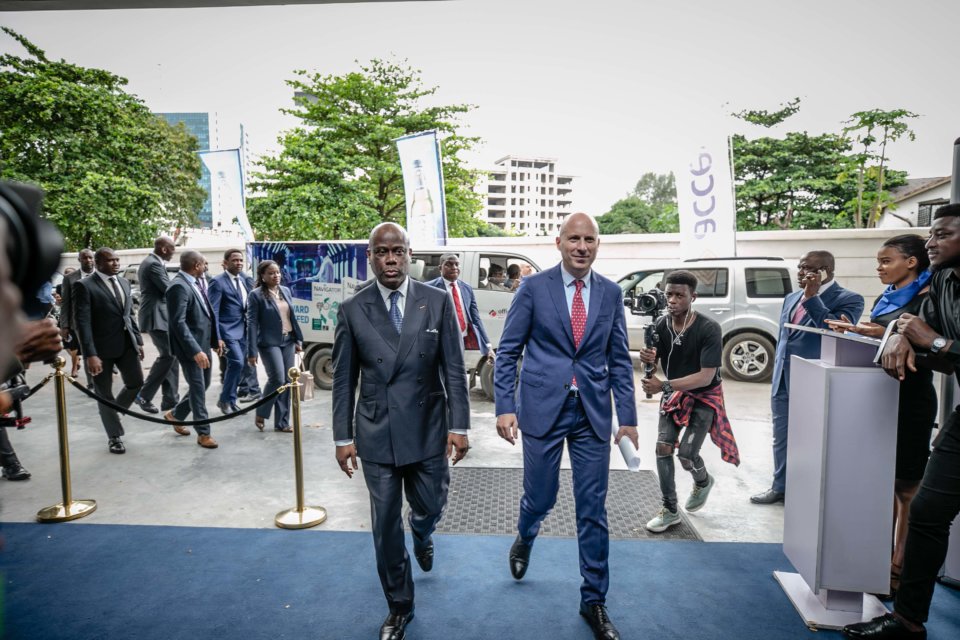 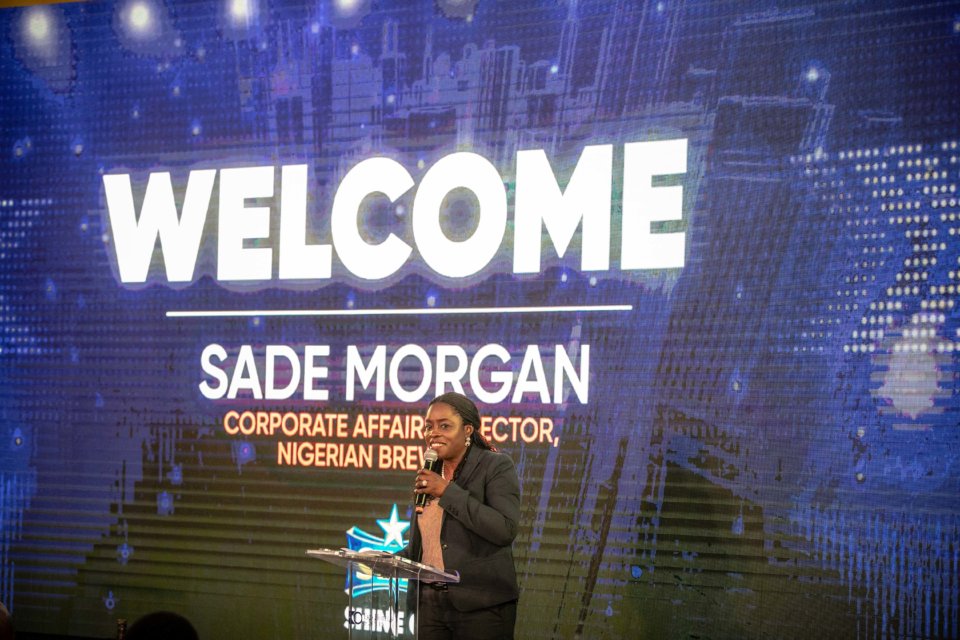 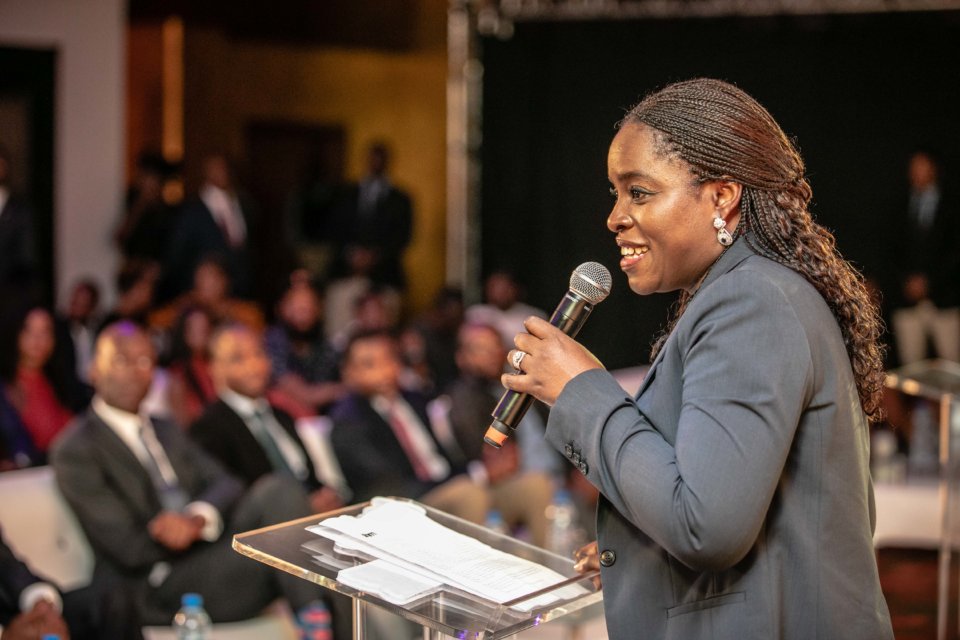 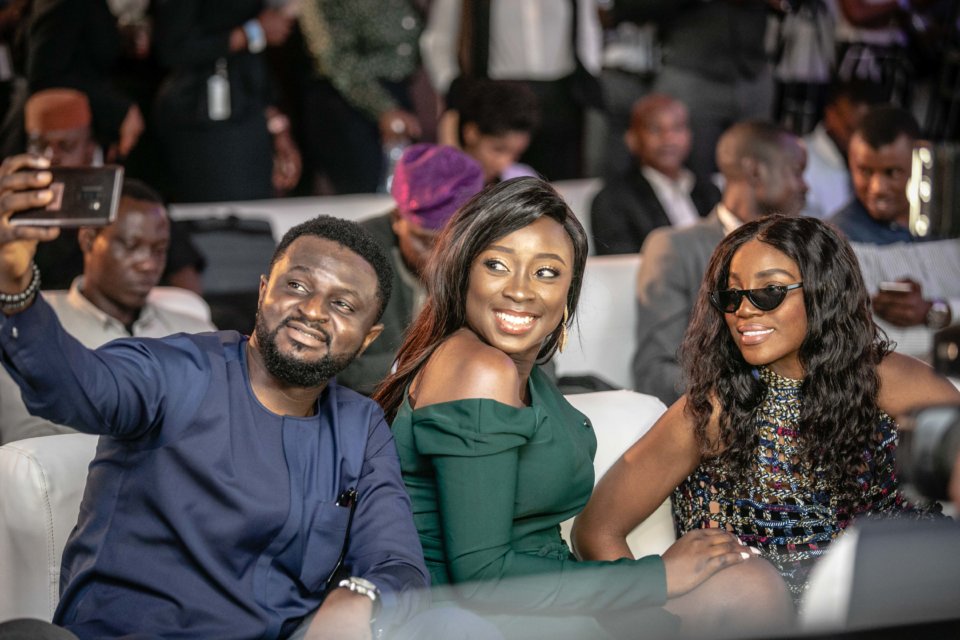 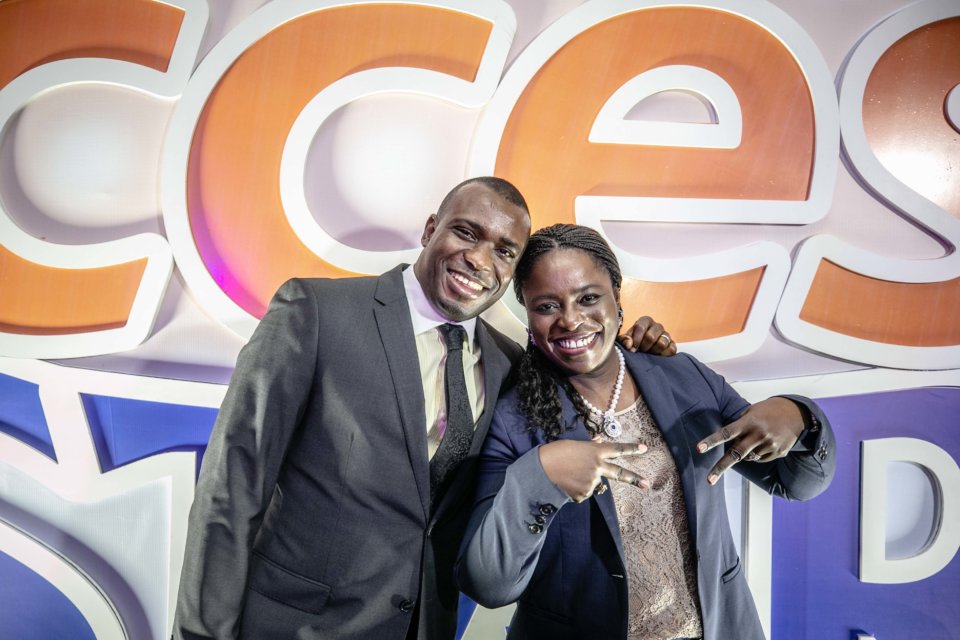 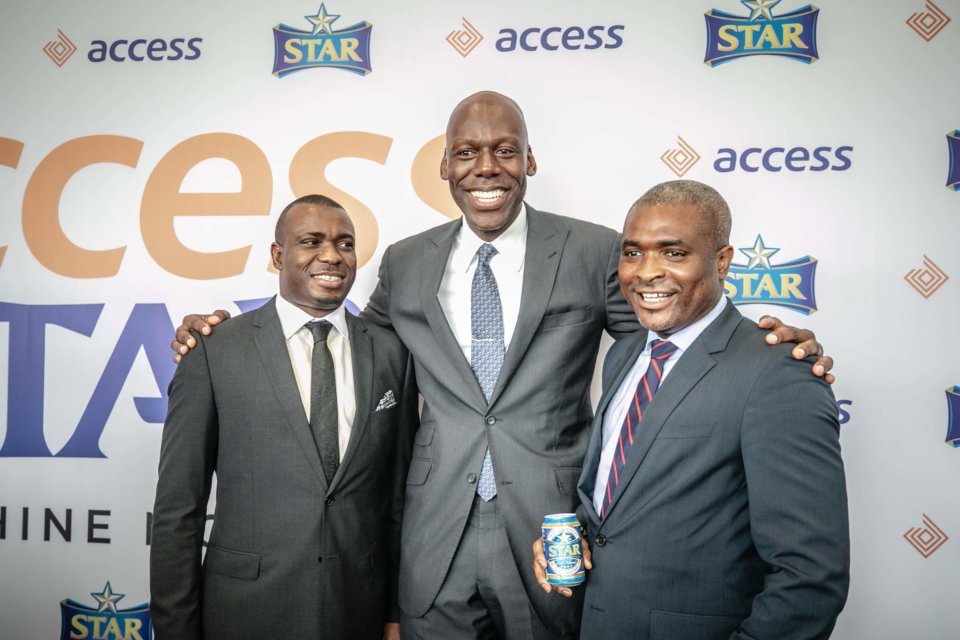 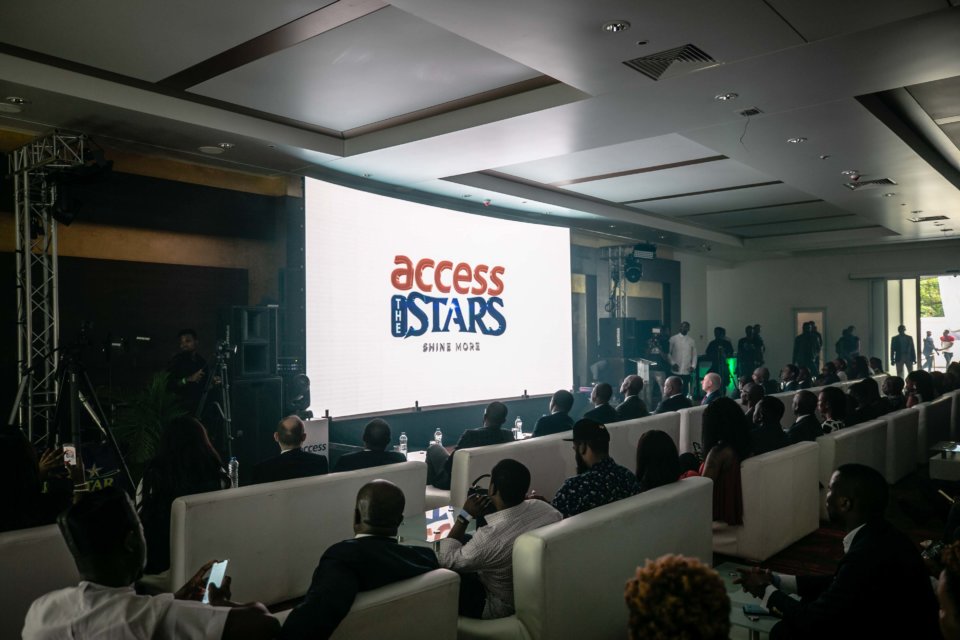