9ice Responds To Director, HG2 Claim Of Shooting him a Free Video

Nigerian recording artiste, 9ice has responded to a claim by music video director, HG2, regarding sponsoring one of the artistes’s video shoot. 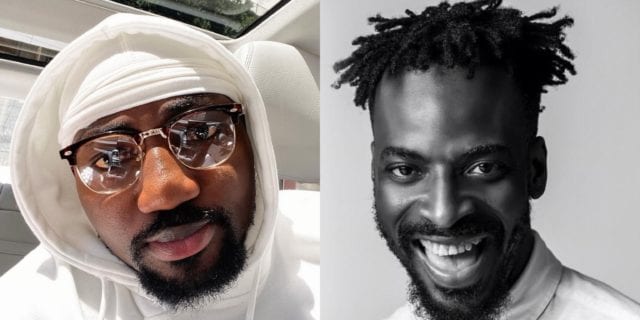 9ice on the 31st of January 2021 took to his Twitter account to respond to the claim by the HG2, asking him to name the video in which he was sponsored by the video director. He wrote;

The claim by HG2 was initially tweeted on 26th August 2020 and he described his action as an act of love. He wrote;

As of the time of filing this report, there has been no response or reaction from HG2 regarding the video he shot for 9ice.