5 Things To Know About Timi Dakolo As He Turns 40

It’s the birthday of renowned singer and songwriter, Timi Dakolo. 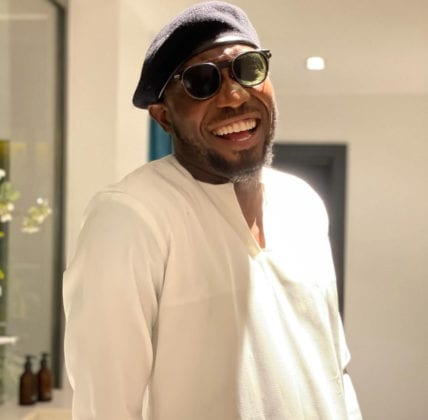 Timi Dakolo turns 40 years old today, 20th January 2021. He was born to a Nigerian father and Ghanaian mother on the 20th of January 1981. The singer was born in Accra, Ghana, and raised in Port Harcourt, Nigeria. He attended the University of Port Harcourt.

As we celebrate Timi Dakolo today the 20th of January 2021, we’ll look at 5 things you might not know about the ‘Iyawo Mi’ crooner. 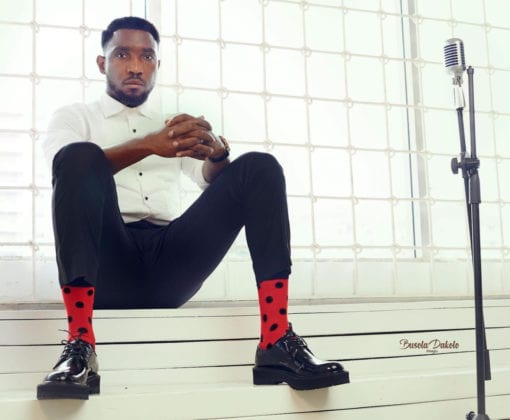 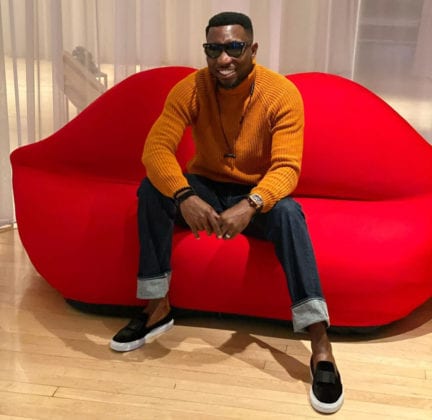 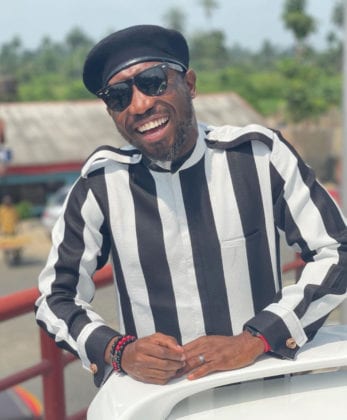 4. Marriage and Family: Timi Dakolo is married to Busola Dakolo. They got married in 2012 and the marriage is blessed with three children. 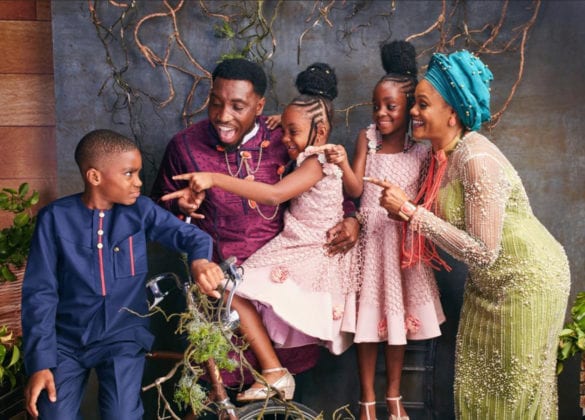 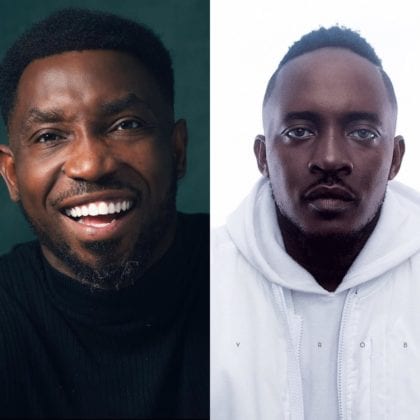 From all of us at Notjustok, we say happy birthday Timi Dakolo.