2Baba Accepts Blackface's Apology As They Settle Out Of Court 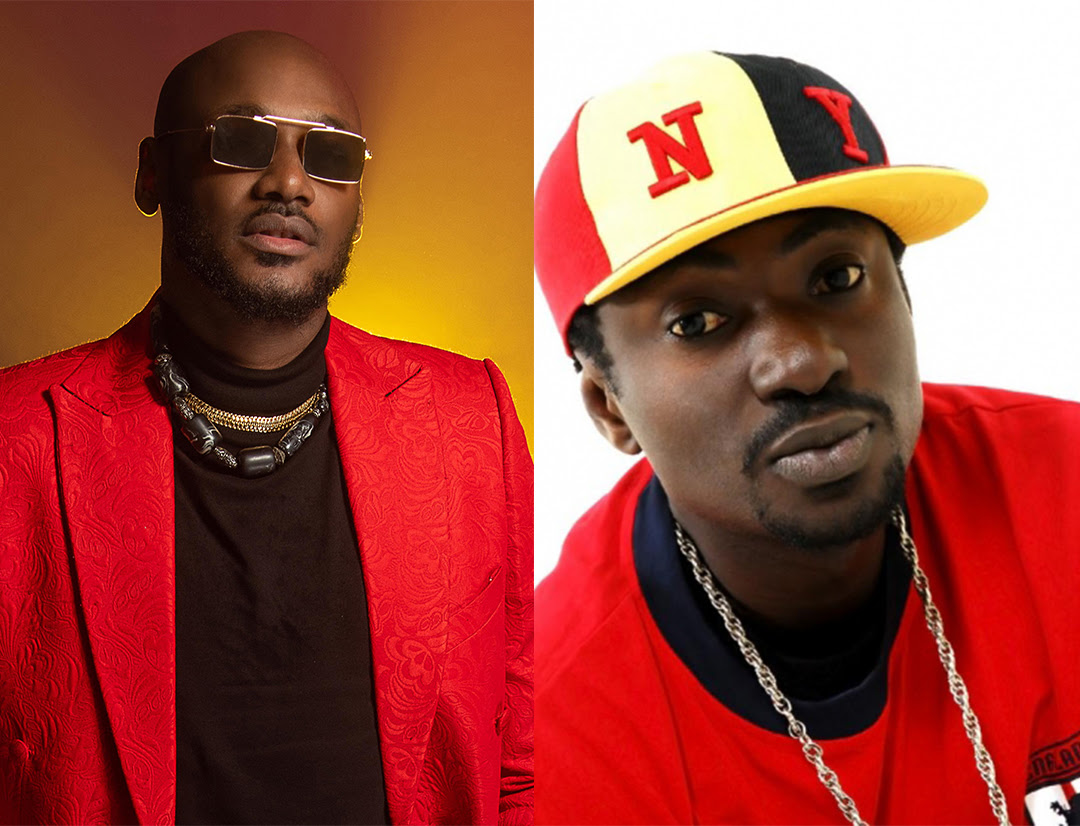 2Baba had in 2018 dragged Blackface to court for defamation of character, following several claims made by Blackface across several media platforms. Blackface had accused 2Baba and his manager/business partner, Efe Omorogbe of intellectual property theft, claiming that 2Baba stole his songs "African Queen" and "Let Somebody Love You". He also accused the duo of blacklisting him in the industry and sabotaging his career.

After Blackface ignored a cease and desist request from Mr. Justin Ige, principal at Creative Legal on behalf of Innocent Idibia and Efe Omorogbe, the only legal option was the filing of a defamation suit with a N50m damages claim.

Blackface's preliminary objection was dismissed by the court in April 2019 by the Honourable Justice Oyefeso and his counterclaim was withdrawn in October. Justice Oyefeso who then proceeded to refer the matter to the Lagos Multi-Door Court for mediation.

The mediation process anchored by Mrs. Ronke Koku resulted in the out-of-court settlement that was finalized on Wednesday, November 27, 2019.

Blackface submitted to apologize to 2Baba and to desist from making any such defamatory claims in the future. His apology reads:

Having consulted with my Solicitors, I do hereby revoke all allegations of intellectual property theft and career sabotage previously made against Mr. Innocent Idibia and Mr. Efe Omorogbe.

These statements were erroneously made under misapprehension as to their accuracy, due to prevailing circumstances at the time. I have been advised on the inaccuracy of my previous allegations and retract them entirely.

I undertake to refrain from making any such subsequent statements against the persons of Mr. Innocent Idibia and Mr. Efe Omorogbe in future”.

2Baba and his manager, Efe Omorogbe, on their part, graciously accepted the apology and graciously agreed not to proceed with the N50million claim in damages against Blackface bringing to an end, the long-drawn media drama that has threatened to completely destroy the Plantashun Boiz legacy.

Parties also agreed to work together to effect name change of Blackface from Ahmedu Austin to Ahmedu Augustine at appropriate quarters.

I'm happy and relieved that this matter has been settled and Efe Omorogbe and I are satisfied with the outcome. I can't thank family, friends and fans enough for their steadfast love and support. Thanks also to our lawyer, Mr Justin Ige. Blessings to one and all. God bless Blackface too. Time to move on.