#GRAMMYs: Here’s How To Watch The 2022 Awards Nominations Livestream

The nominations for the 2022 Grammy Awards will be announced later today, and we know how you can watch it live! 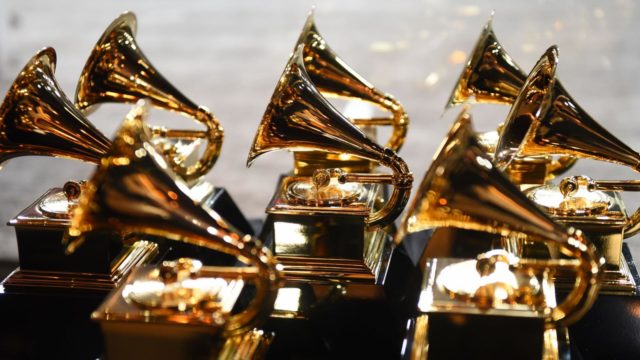 The 2022 Grammy Award Nominations are scheduled to be announced today, November 23rd, 2021, and we are here to tell you how you can follow the nominations live!

The Grammy is an award presented by the Recording Academy to recognize achievement in the music industry of the United States and beyond. Held annually, its trophy depicts a gilded gramophone.

The Recording Academy will broadcast the nominations live by 6PM West African time on Grammy.com, as well as across their social platforms which includes, Twitter, TikTok and Facebook pages.

Fingers crossed, because the nominees for the 64th Annual Grammy Awards will be announced in a few hours!