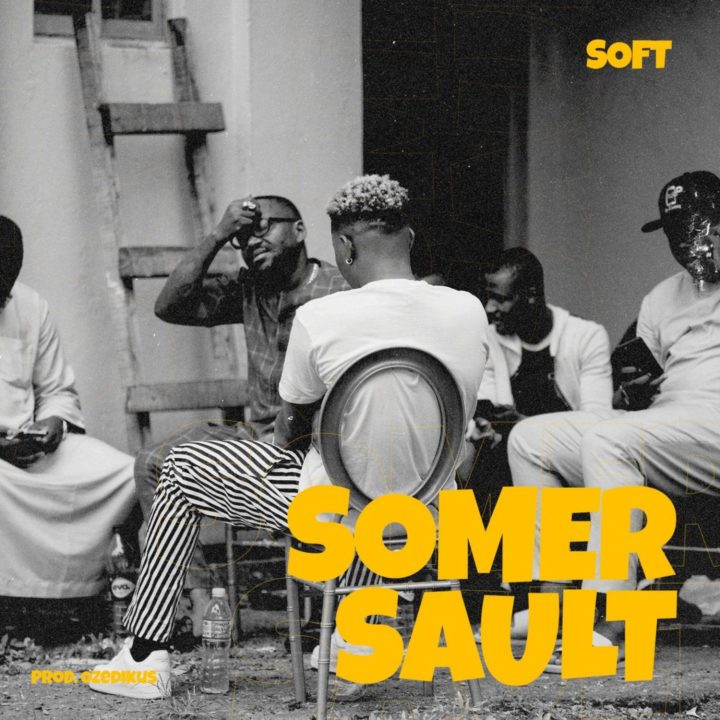 The Afro themed record Somersault captures a range of events and emotions of the talented singer. A tip of the iceberg it is, as he plans to unveil his debut album. It is his second official single for the year, a follow-up to the previously released Kalakuta.

Soft whose real name is Collins Uche Faith is Nigerian musician and songwriter born on October 5, 1999. He grew up in Lagos State, western part of Nigeria. He is a multi talented artist who is also known for his impressive dance moves. Signed to Dagogo records, the fast rising talent has shown that he is a force to reckon with in the music industry. SEE MORE