One of the breakout acts of 2021, AV has surfaced again with another harmonious tune dubbed Confession. The record was produced by prolific beatmaker, Tempoe. 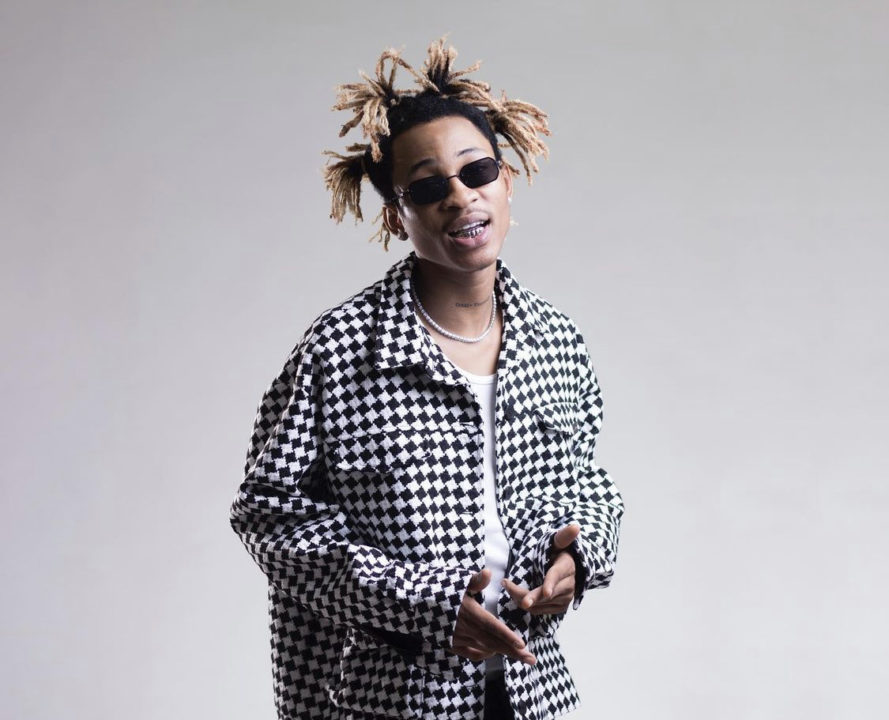 After giving us the smash hit record 'Big Thug Boys', Bad Boy AV takes another step in the right direction as he unveils his follow-up number. This one is titled Confession and it was produced by highly gifted beatsmith Tempoe.

The new single Confession serves as AV's second official single for the year. It is a pathway to his forthcoming body of work currently in the works, details later.

Adindu Victor professionally known as AV is a Nigerian Afro-Pop singer and songwriter who rose to fame for his hit song “Big Thug Boys.” The singer was born in Benin City, capital of Edo state in Nigeria. The talented artist had his interest in music at a very tender age, not so surprising after all, most of his family members are music enthusiasts. He made his foray into music professionally in 2018 and released his first successful song in 2020, the song was titled “Temperature.”