Nigerian music Newbie, AV has  released the visual for 'Big Thug Boys', a follow-up to the buzzing single. 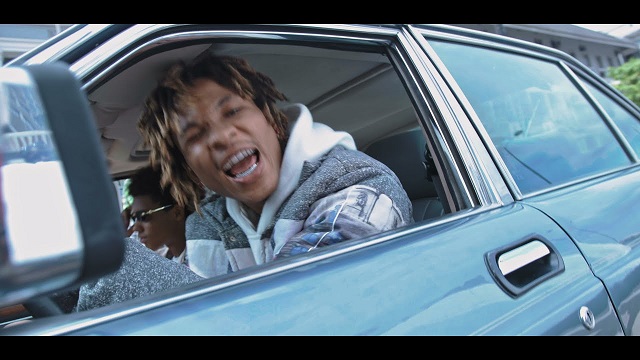 The singing sensation, AV, yesterday 9th of July 2021 released the visuals for his buzzing single 'Big Thug Boys', a record that should definitely be looked out for.

Produced by Kulboy, the Afropop single 'Big Thug Boys' is impressive for a newbie to use to announce himself to the Nigerian music industry. The single, which was released on June 4, 2021 and is currently ranked 10th on the Apple Nigeria top 100 charts (as of July 10th, 2021), is doing quite well for someone who is new to the scene.

To give an additional boost to the song's pace, the newbie has released a colourful video for it directed by Nigerian cinematography Adindu Collins, professionally known as DINDU.