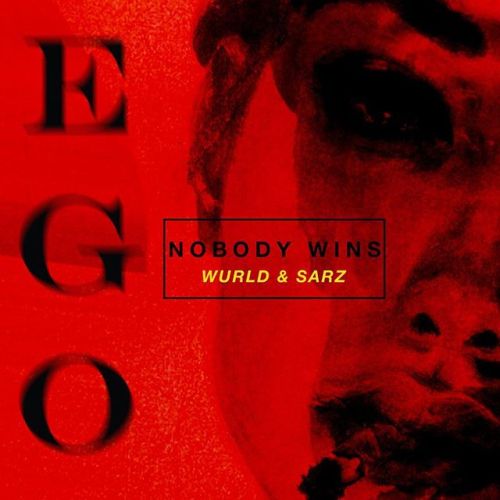 After wrecking havoc on the airwaves with their first collaborative single - Trobul, partners in musical ingenuity, Sarz and WurlD come through yet again with the second single off their joint "soon to be released" body of work - Trobul, and this one is dubbed "Ego (Nobody Wins)".

Just like "Trobul", Ego (Nobody Wins) sees Sarz in his usual element with a beat that could murder and then having WurlD do his thing is such a pleasure to listen to. Like, who's this guy????!!!!

Sarz is on a hot streak of form after his Sarz Is Not Your Mate (SINYM) EP and then just today, he had another one with Niniola titled "Designer".

Guys, Ego (Nobody Wins) is a jam and a whole, not even half!

So many times, I dey miss you

I know I don't call when I want to

Slow down, no need to dey ginger the whole town

Sometimes, go up the mountain

Time to slow down

You left me so cold, you know that I need need

But I won't call you, anyway!

Because you won't call me, anyway.

For more music and videos from Sarz and WurlD, check out: