Nigerian singer-songwriter Samuel Ashola, known as Sammytee, has released a new single dubbed 'Soro Soke'. He is a survivor of the Lekki Massacre which occurred October 20, 2020, at the Lekki Tollgate, and has decided to speak the truth to power. 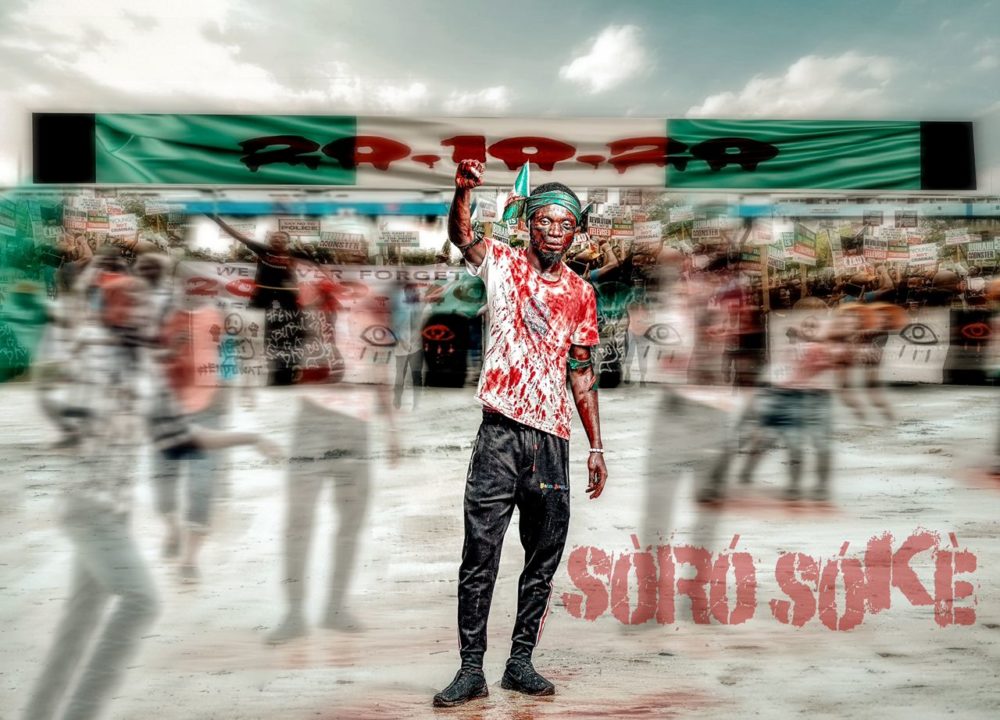 Reeling on the events that unfolded at the Lekki Massacre and after spending months in therapy to recover from the pain, he recorded the "Soro Soke" single to speak truth to power and make sure the cries of the deceased are heard from unmarked graves.

Sammytee recorded his first single in 2013 and began singing from the choir in the church at age 13. He was a contestant at the Hennessy Artistry “The VS Class” in 2014 at BeatFM which increased his interest in a musical career.

Born in Oyo Town, Oyo State with parents serving as Ministers in the church, Sammytee spent his early childhood in Azare, Bauchi State and relocated in his teenage years to Lagos in search of opportunities. Sammytee seeks to use his voice in speaking for the oppressed and giving hope to many Nigerian youths who feel disenfranchised.