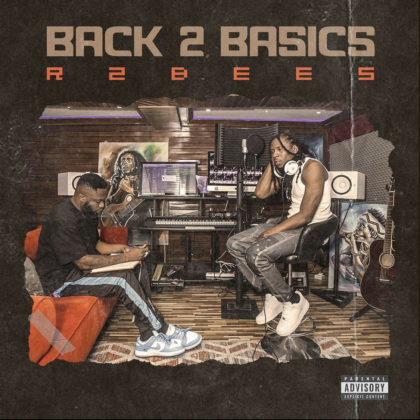 The duo (Omar Sterling and Mugeez), who recently released a feel-good tune ‘Eboso’, have followed up with a 15-track afro-fusion album.