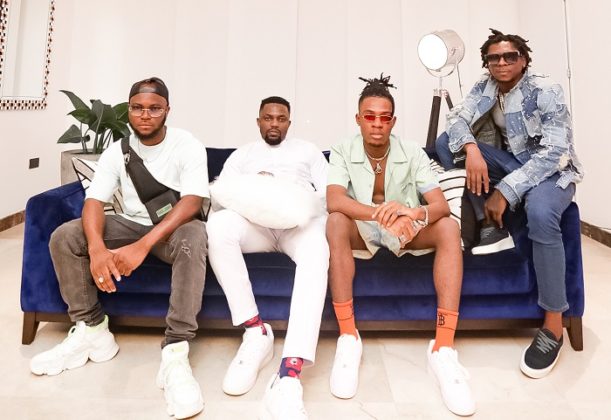 The duo (Omar Sterling and Mugeez) teamed up with their Ghanaian colleague and star singer, King Promise, and EmPawa Africa's Nigerian singing star, Joeboy, to produce a feel-good tune called "Fine Wine". The Afrobeats track is R2Bees' first single this year in anticipation of their upcoming project, which will be announced soon.

To follow up the single, they have dished out a colourful video to accompany it, directed by talented cinematographer Century Films.