Nigeria's golden boy Omah Lay has returned with another masterpiece and it is titled 'Free My Mind'. The record was produced by talented beatmaker, Blaise Beatz. 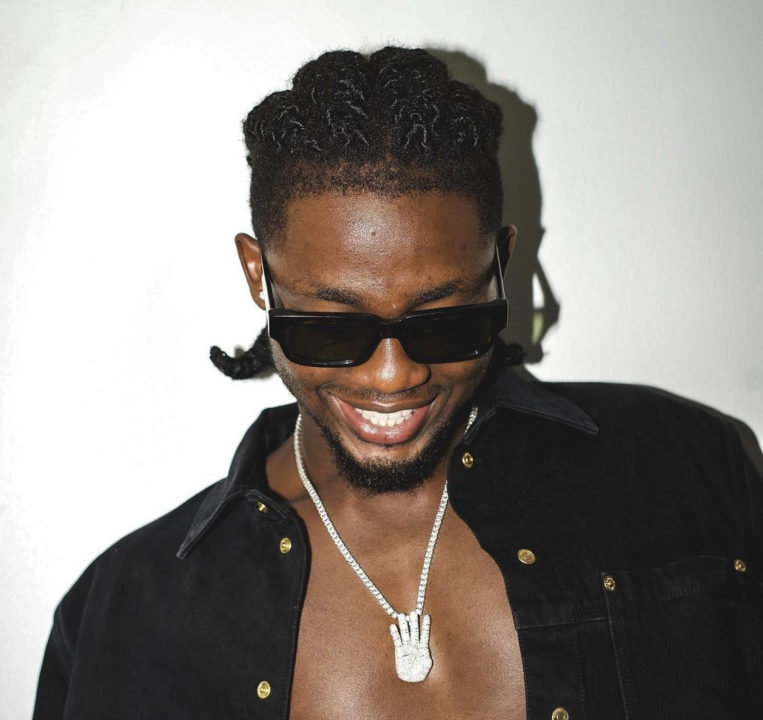 Much attention is given whenever some African artists roll out songs and Omah Lay is definitely in that bracket. One would expect nothing less than a potential smash as the singer-songwriter discharges this mellifluous tune Free My Mind from his ever-loaded arsenal.

As we aggressively anticipate the release of his forthcoming debut album Boy Alone, Omah Lay gives us a clue on what's coming. The record was produced by talented beatmaker, Blaise Beatz.

Furthermore, the new number 'Free My Mind' will serve as Omah Lay's second official single for the year. It is a follow-up to the highly infectious Tempoe-produced record Understand which was released back in July.

Born Stanley Omah Didia, to a family with deep musical roots in Port Harcourt, Nigeria. Omah Lay’s grandfather was a percussionist for the legendary Highlife singer Celestine Ukwu until his death in 1976. His Dad also took up drumming though didn’t reach the heights of his father but he was a local hero. SEE MORE