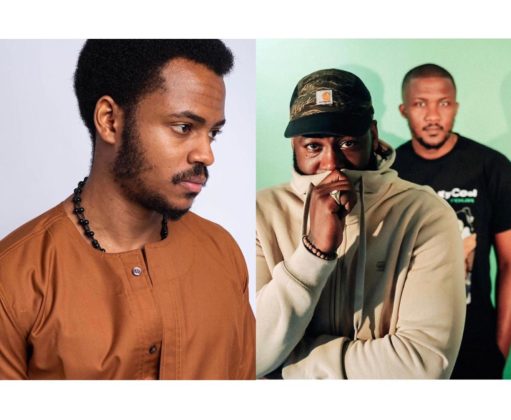 The independent artist, Ogranya, who has been on a run of churning out new music almost every week since the year started, is here with a mid-tempo tune titled ‘Gbese’.

The tune produced by Ayokunle Awonuga saw Ogranya showcase his vocal prowess and Tec, a part of the ShowDemCamp duo, delivering a smooth rap verse.