Ghanaian rapper, Medikal has released a new tune titled 'Jah Guide' after being released from prison. 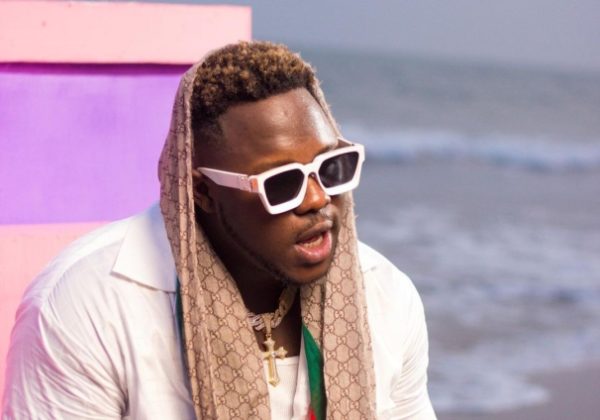 The award-winning rapper dropped the tune after his prison experience, after being arrested for brandishing a pistol on social media.

Recall that on September 26, 2021, the rapper got some attention on social media after a video surfaced online where he was seen flaunting a pistol believed to be newly acquired. He was arrested and also spent some time in prison, but he is out now and has decided to churn out a song relating to that saga.

Produced by talented Ghanaian producer Chensee Beatz, the afrobeats song saw the rapper give praise to God for being there for him.

Listen to Medikal 'Jah Guide Me' Below