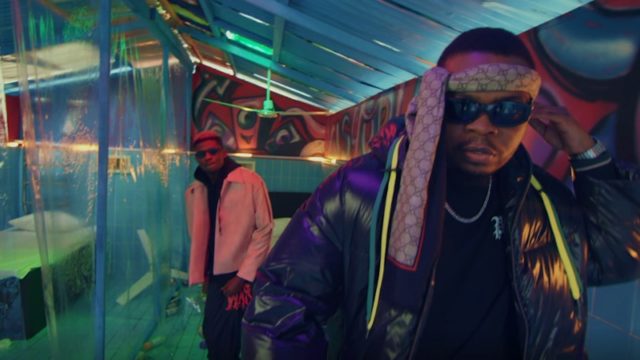 The soothing tune which is rooted in piano chords and soft kicks was swiftly delivered by both rappers who chose to also sing on the song. The soul-touching lyrics of the song will definitely make one reflect on Life.

This is coming after the duo earlier teamed up 'Tesinapot' a smashing street banger produced by Cracker Mallo.

'Survive' is a single off Jaido P's Extended Playlist titled "Shopla" - a signature slang the artiste uses. The 6-Track EP is expected to drop in August 2021. 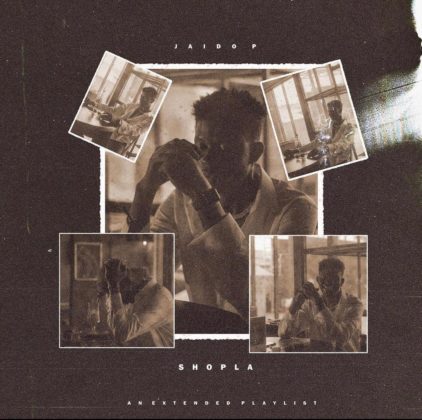 LISTEN TO 'SURVIVE' BELOW

In the same vein, the story-telling video for the song has been dropped to complement it. The video, directed by renowned Nigerian cinematographer TG Omori, featured a cameo appearance by media personality D02dtun.