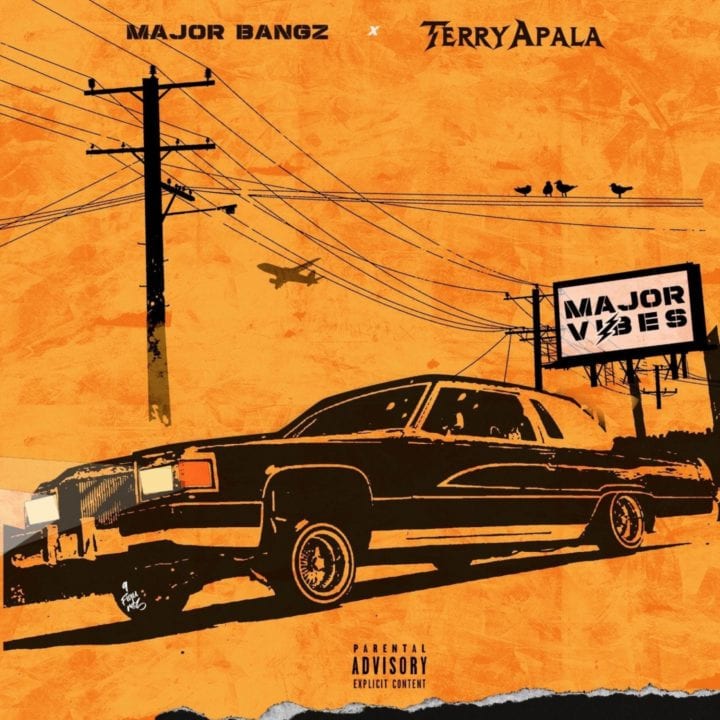 This will be Terry Apala‘s first body of work since he came to limelight in 2015 and he didn’t disappoint. The new extended play houses six beautiful tracks all produced by the king of EDM, Major Bangz.