Two weeks after announcing the release of his urban-spirited project and putting out “Awade” as the tape’s lead, Fuji music maestro, K1 De Ultimate offers “Fuji the Sound” EP. 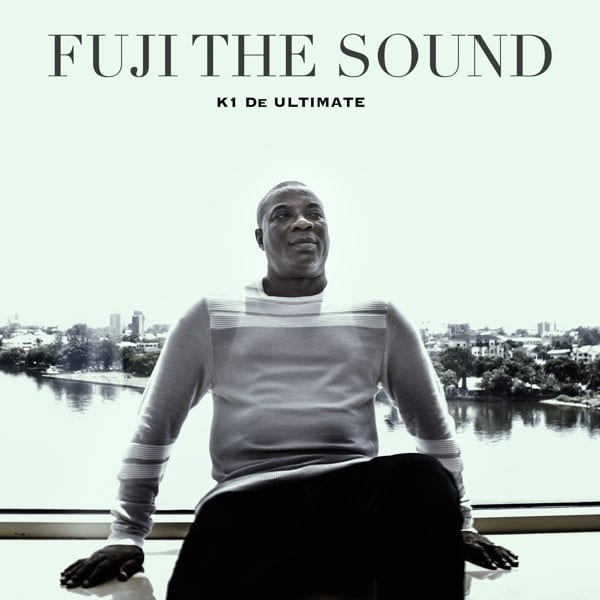 The 6-track project which accommodates contributions from Teni, Toby Grey and Maestro is K1 De Ultimate’s first project in many years and puts a modern twist to the puritan Fuji sound.

K1 has seen it all in his 50 years plus career, enjoying critical and commercial success home and abroad in a career span that has taken him from young upstart in 1970 to an African cultural authority. The new EP was created and tweaked to perfection in two years.

Born (Olasunkanmi Wasiu Ishola, March 3, 1957), K1 is a Nigerian Fuji musician. He popularized a brand of the fuji genre based on the work of the fuji creator Ayinde Barrister known as Talazo fuji that appeals to all age groups, irrespective of tribe and background.

The King of Fuji Music: Olasunkanmi Ayinde Marshal, K1 De Ultimate discovered his interest in music when he was 8. His parents initially opposed but he continued to pursue his passion and by the time he was 15 he had won various local musical competitions.

He later became a member of Ayinde Barrister's band, the Supreme Fuji Commanders from 1975 to 1978 after previously serving under him as instrument packer. He also adopted the name of Ayinde into his name after seeking the permission and blessing of his master Ayinde Barrister.

He released his first album titled Iba with the special track 'Abode Mecca' in 1980, and thereafter, his most successful album Talazo '84 in 1984. He has won many titles and several music awards. SEE MORE