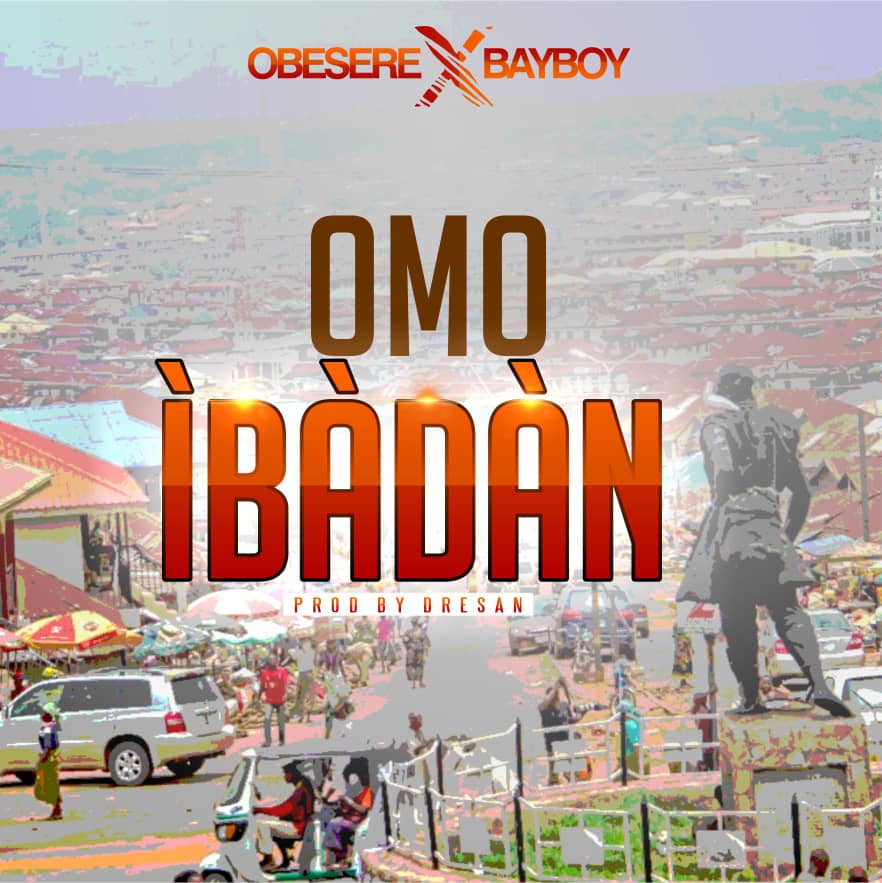 On the new number, he uses the services of talented music producer, Dresan, and he features Bayboy. "Omo Ibadan" talks about the capital of Oyo state in Nigeria as both artistes harness their creativity in gifting gans and music lovers alike, a tune that is sure to take the streets.