Cassper Nyovest Comes Through With Bars On 'The Pressure' | LISTEN

South African heavyweight rapper, Cassper Nyovest has dropped a new song which he titled 'The Pressure' 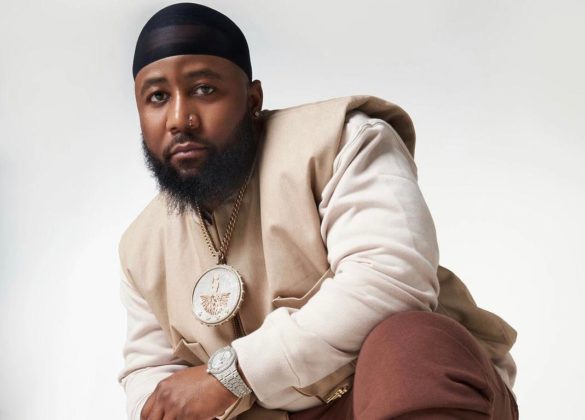 The ace rapper, who hasn't been rapping as much lately, decided to release a proper hip-hop song to remind fans of his lyrical prowess. Produced by the talented beat maker Oliver King, the mid-tempo tune saw Cassper Nyovest get some things off his chest.

'The Pressure" released on September 28th 2021 under Family Tree and Universal Music (South Africa), is a follow up to Caspper Nyovest's amapiano project which he dubbed 'Sweet and Short 2.0'.

Listen to Cassper Nyovest 'The Pressure' Below