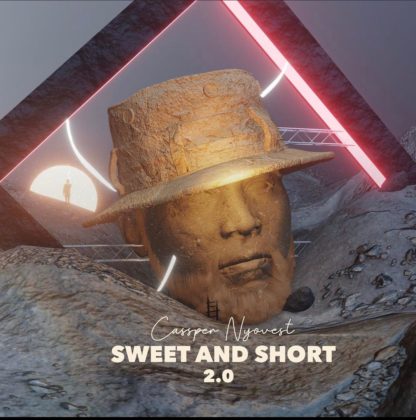 The renowned artist left his comfort zone to serve his fans with an Amapaino project with a touch of house music. The 10-Tracks project, which was released on the 30th of June 2021, features other artistes like Zuma, Thulz, Kammu Dee, Ma Lemon, Semi Tee, Boohle, DJ Sumbody, Reece Madlisa, Abidoza, Samthing Soweto, LuuDadeejay & Lady Du.

With this album, Cassper Nyovest evidently wants his fans to have a great time on the dance floor with his music. 'Sweet & Short 2.0' is the follow-up to his previous album, 'Any Minute Now,' which was released in 2020.

Listen to "Sweet and Short 2.0' below