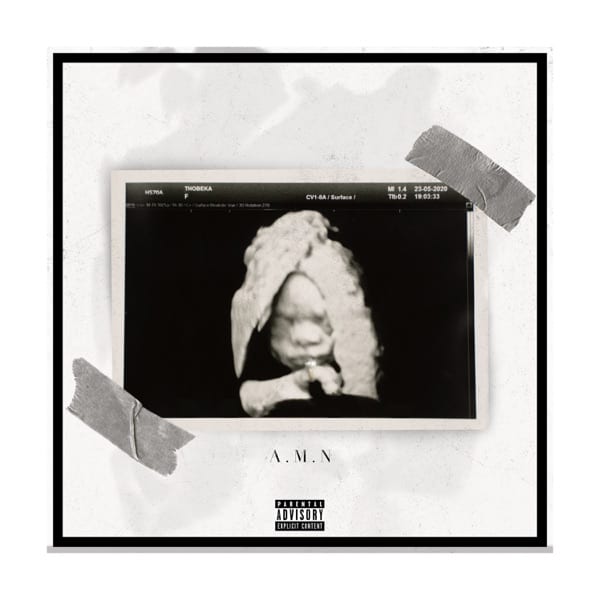 "A.M.N" will serve as the fifth studio album in Cassper's discography. It houses 21 tracks including collabos with Boogie, Zola 7, Khuli Chana, Busiswa and many others.