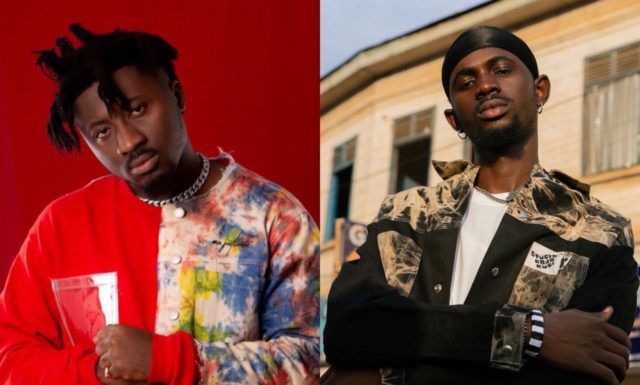 The MicBurners act showcased his lyrical prowess on the hip-hop drill tune, while Black Sherif also came through with a catchy hook on the song 'Abotr3', which means "patience".

Produced by the talented Ghanaian beat maker, Samsney, the song, which was released today, October 26th, 2021, is the first song off Amerado's upcoming project, which is also titled 'Patience'