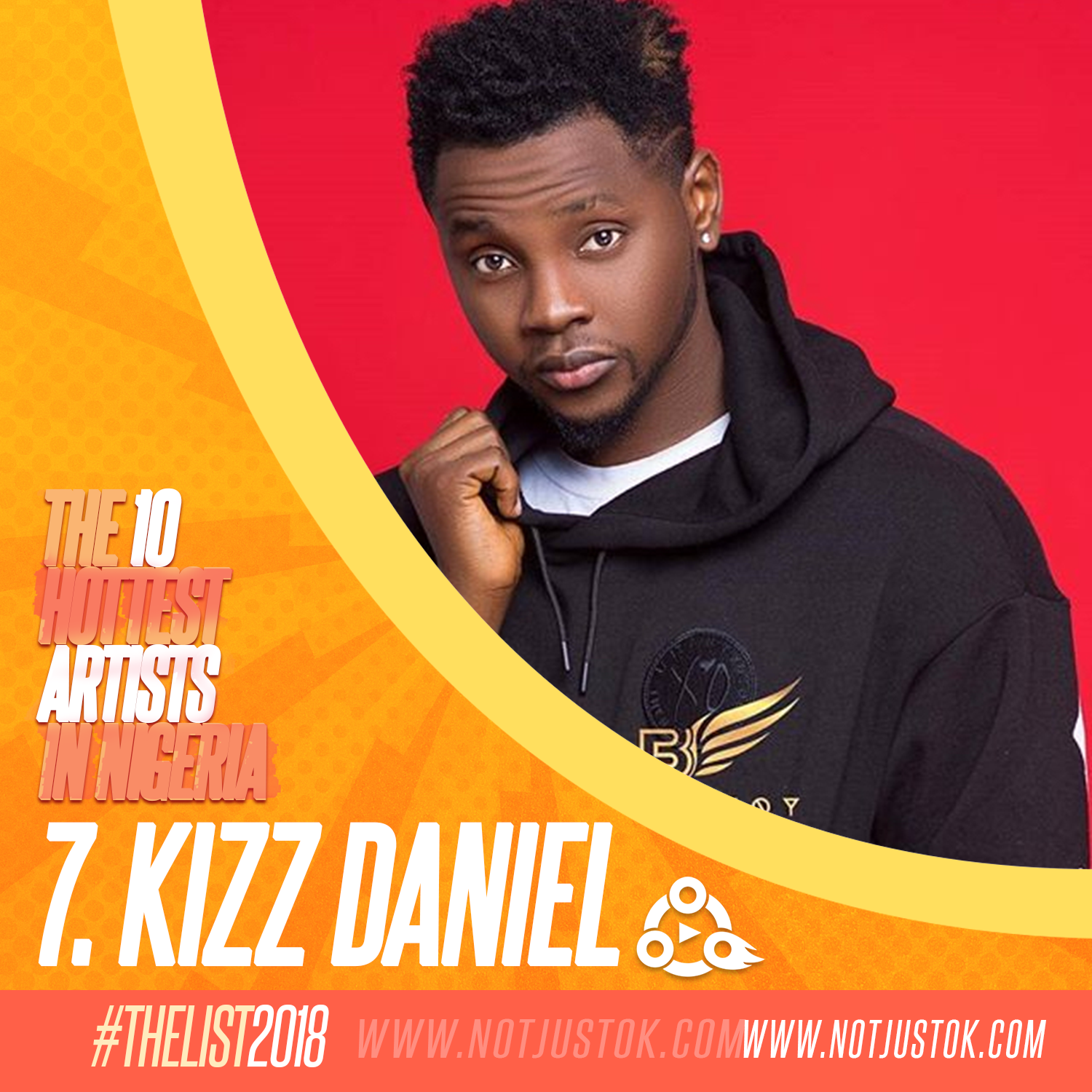 He started out his career as an artist you could describe with the phrase, “less hype, more music”. Kiss Daniel was rarely seen, hardly collaborating with artists outside his label. He was virtually unreachable, thanks to his former label, G-Worldwide Entertainment. Some would say the lack of features hindered his growth; others argue it made him a “special” artist. After all, scarcity increases value, innit?

Fast forward to late 2017, Kiss Daniel announces he’s left G-Worldwide and launches his own imprint, Flyboy Inc. What comes next changes everything. In the midst of injunctions and counter-injunctions, Kizz Daniel went from being hardly on features to becoming one of the most featured acts in the industry.

The name change from Kiss Daniel to Kizz Daniel was met with its own dose of controversy, with G-Worldwide laying claim to the stage name “Kizz Daniel” after allegedly trademarking it. All that hasn’t stopped Mr. Daniel from churning out back-to-back hits, culminating in the release of his sophomore album, No Bad Songz.

A #7 placement on #TheList2018 isn’t as high has being #5 in Nigeria on #TheList2016, but it’s certainly a huge comeback after missing out last year.

Kizz Daniel is back on track. Expect more fire + videos from No Bad Songz in 2019! 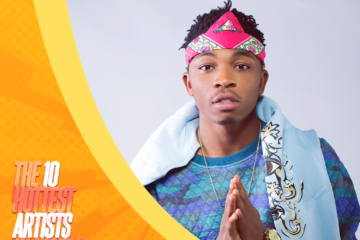 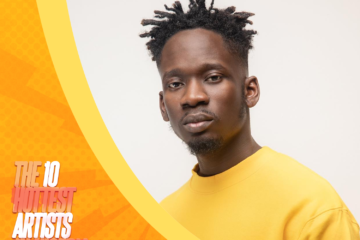 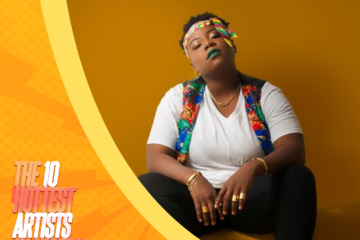 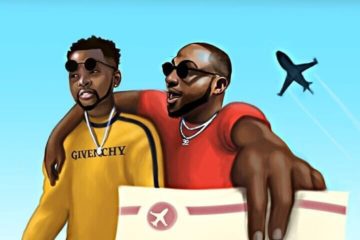 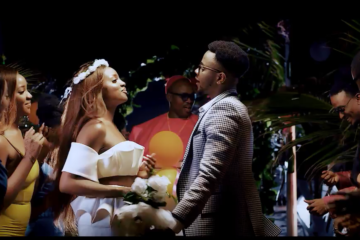 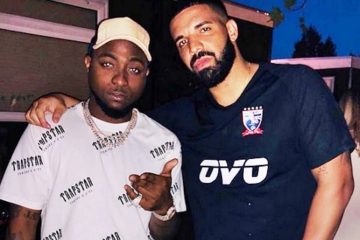