Henrisoul is out with the banging crispy clean visuals for his hit single, "BLESSED" off the album FLAWLESS. 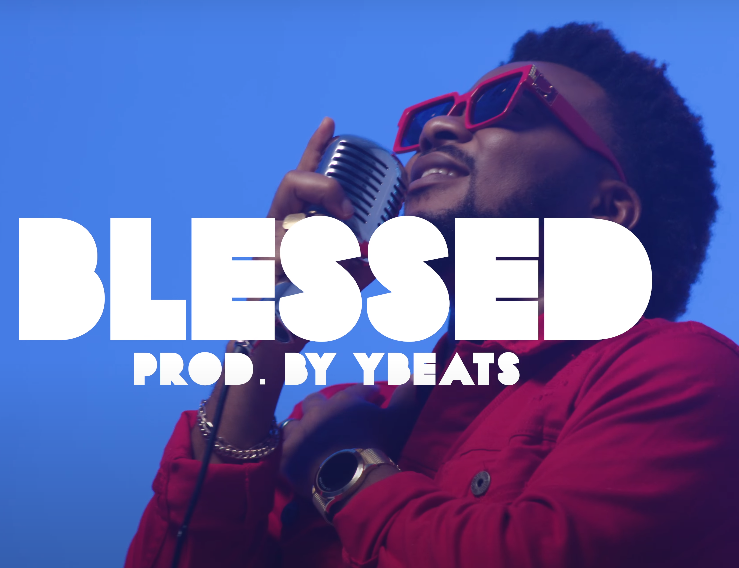 Speaking about the song , he shares, "The blessing of the lord maketh rich and addeth no sorrow.
I believe family is the greatest blessing anyone can ask for”

The Video features Cameo Appearances by Henrisoul's wife, Folu and their adorable son.
The song was produced by Ybeats and the Video was shot in the United States by Oluyinka Davids.