US based Artist, Ochuko has released the highly anticipated visuals for hit single, "Hosannah", produced by RotimiKeys. 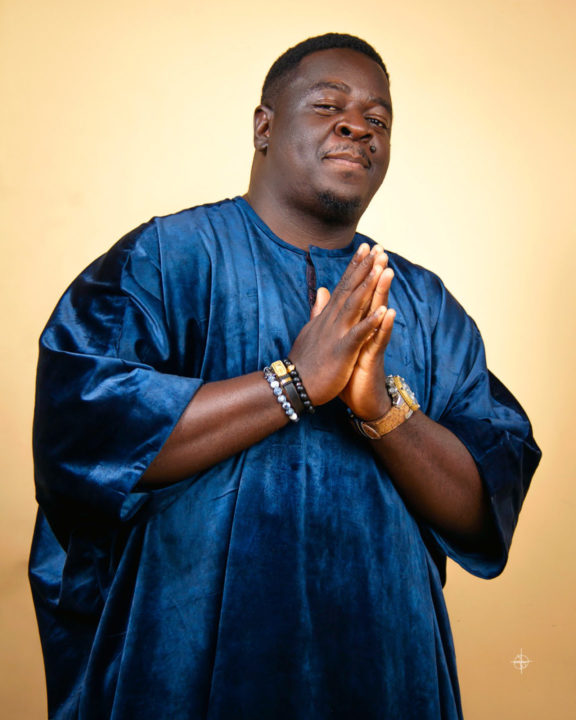 A Contemporary Song of Praise and Thanksgiving to God, "Hosannah" is a high tempo-groovy praise jam bound to get you on your feet in high praise from the first kick.

Ochuko is widely renowned for his enthralling vocals and top notch stage performance during his stint as a Project Fame finalist and Lead Worshipper at House On the Rock Church Lagos. 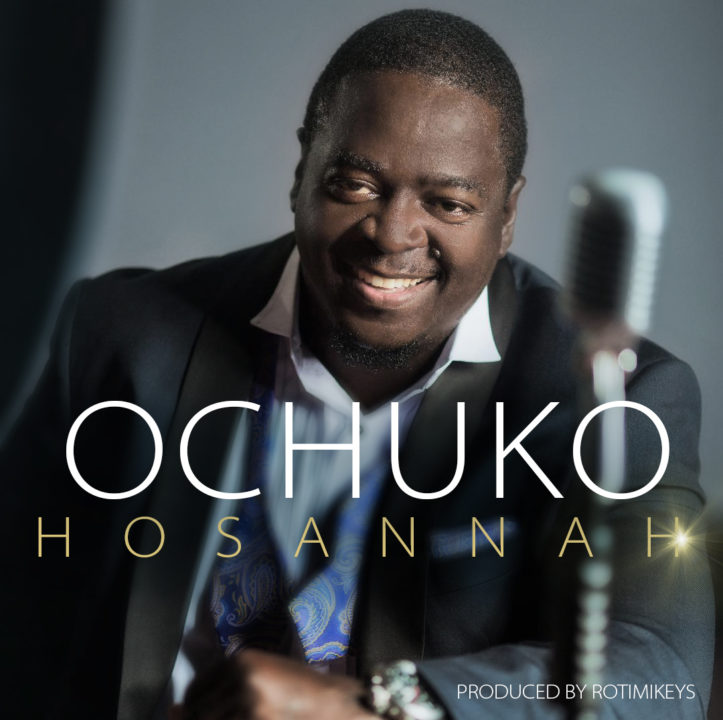 He returns with the high energy visuals for "Hosannah", which was shot and directed by Rumiblaq.

Get Ready to shout "Hosannah" with a Heart Full of Praise
It's Time To Get Your Praise On.

MORE ABOUT OCHUKO
Ochuko’s love for music started at the tender age of 9yrs old which launched him early into the world of music. He nurtured his R&B passion while in Babcock University where he got a degree in Business Administration.
During his undergraduate years in B.U, he joined – JOOWE (which represents the first letter of the group members names - Junior-Ochuko-Obi-Wole-Ese), an Acapella group of 5 young men comprising of two of his brothers and two close friends. The group performed at all major campus events and won an award for best new group on campus.

The college experience only helped fuel Ochuko’s desire to pursue music professionally. Undeterred by the split up of JOOWE, he formed a duo called 2Ignite. In 2007, 2Ignite released 3 singles. He took a break from music and focused on his banking career. Upon graduation from college and armed with a Bachelor of Arts degree in Business Administration, Ochuko decided to get a “real” job to finance his music dream.

A uniquely gifted vocalist and performer,his passion for music was fuelled once again through his role as one of the lead Psalmists at House on the Rock Church, Lagos which guided him in embracing his calling more gracefully with mentorship and advice from various gospel artistes such as Eric Arubayi, Sammie Okposo, Onos Ariyo and a host of other amazing ministers.

In July 2010, he made the difficult decision to quit his day job and seized an opportunity to participate in Project Fame West Africa; a music talent reality TV show broadcast in Ghana, Nigeria, Liberia, and Sierra Leone.

This was his first big break as Ochuko emerged one of the top 6 out of tens of thousands of people that auditioned for the show all over West Africa. During the Project Fame show, he wowed audiences with his sultry voice and professional performance, while building a loyal following.
After Project Fame, Ochuko has worked with many international artists and also featured on the works of artistes in the Nigerian music industry including Dr Sid, Trybesmen, TyBello and the late Jaiye Aboderin.

The Project Fame platform projected him to the limelight and marked the evolution of Ochuko - not just as a singer, songwriter but also as a voice set to take Gospel music to new heights.

Ochuko has a couple of hit singles in his collections including his debut single, "Get Up" in 2011 and other singles such as "True Love", and his Love song, "Ama ka shey Mena (My Angel)" which he dedicated to his Angel, Friend and Wife, Nwamaka Chimnedum Sifo (he also calls her Amy).

He released his first gospel song titled "The Reason I Live" alongside his Christmas reggae cover version of “Oh holy Night” which also premiered in December 2013.

His career has evolved around the love and support of his immediate family and as God has put it in his heart to push forward and stand firm to his faith, he remains ever resilient and steadfast to his path while determined to make his music, not only heard but accepted by his fans around the globe.