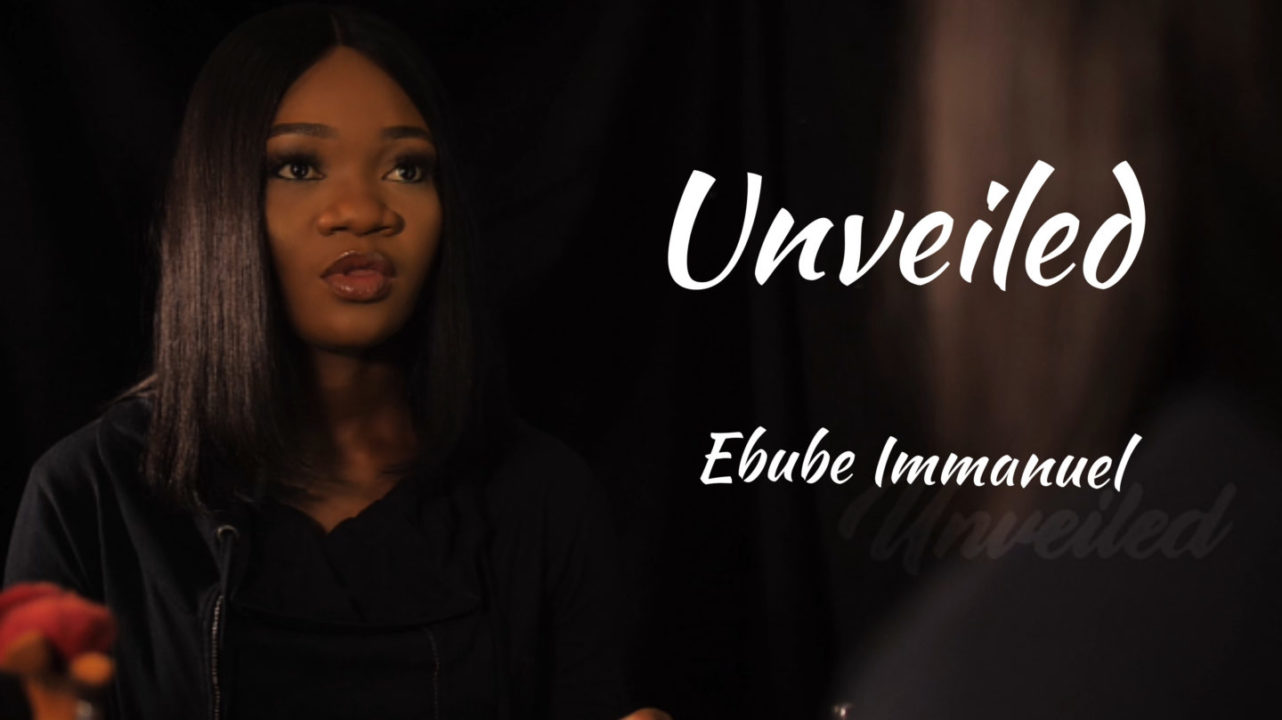 Her album, “Unveiled” which was officially released on Friday, the 6th of August 2021 was born from her personal encounter and experience. Her aim is to propagate the gospel to the ends of the earth through her songs.

Ebube Immanuel began her career in music from an early age. She released her first single “I Surrender” and later released “Halleluyah – Jesus is Alive” and “He is Here” in 2019 and 2020 respectively, which brought her to limelight.

The video was directed by Tevi Egbamuno (Tunes and Tone).

“Unveiled” music video and album are available below;

Your word brings forth light….Lord

Your ways are full of wonders

When I look to You

I see myself in You

you’ve infused into me

the elements of You

My heart is turned to You

the veil is taken away;

and I see You as You are

As I look into the mirror,

all I see is someone new

in this version there’s no error,

Now it’s so much clearer

I can see You better

Now it’s so much clearer

I can see You better

OluwaYemisi Yakubu Teams Up With David Jones In “Bless Me”