Tanzanian songstress Zuchu has achieved another milestone in her career after her Youtube Channel reached 2 Million subscribers on the Google-owned platform, Youtube. 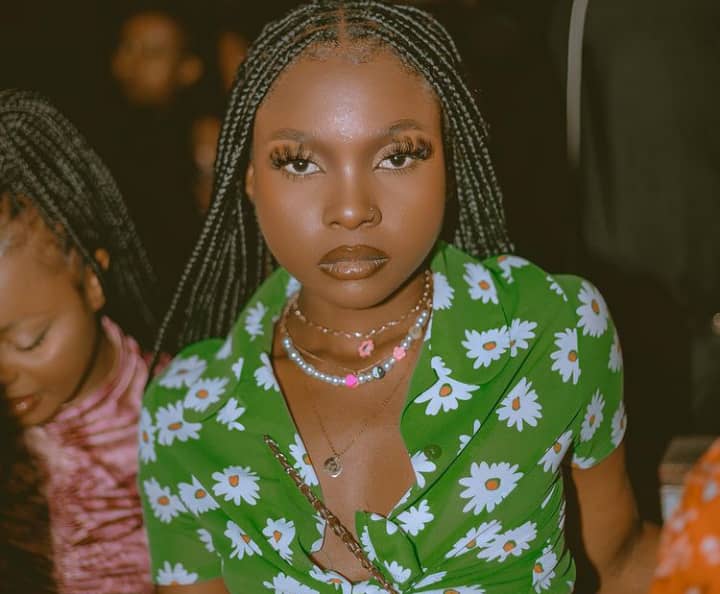 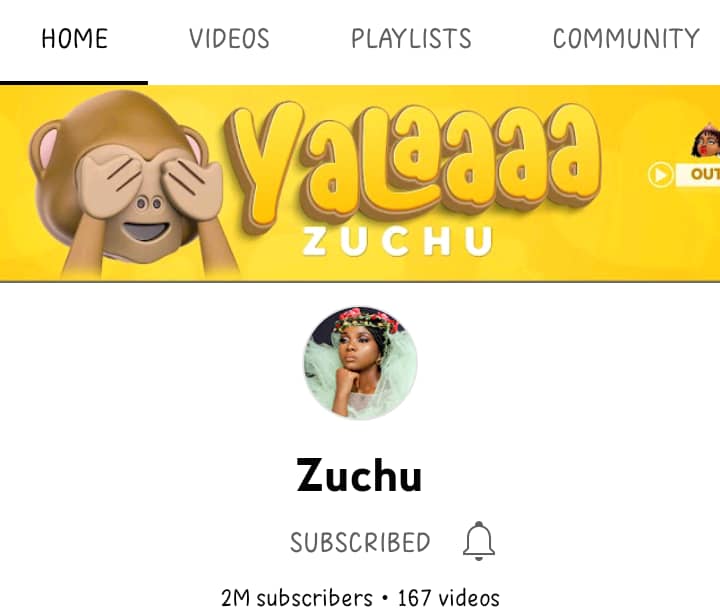 READ ALSO: See All The Records Zuchu Broke In The Tanzanian Music Industry

Since the beginning of her career in 2020, Zuchu's streaming numbers and popularity on Youtube have been something envied by many artists. The WCB signee gained 100,000 Youtube subscribers within a week since her debut and within 11 months the singer clocked 1 Million subscribers milestone on Youtube.

With this record, Zuchu now becomes the fourth most subscribed Tanzanian artist on Youtube after WCB CEO Diamond Platnumz, Next Level Music's Rayvanny, Konde Gang's Harmonize, and For Your Love Crooner Mbosso who also clocked 2 Million subscribers a few months ago.