Tanzania's songstress Zuchu has recently made a buzz in the Tanzanian music industry after sharing a snippet of a new song that she expects to release soon. 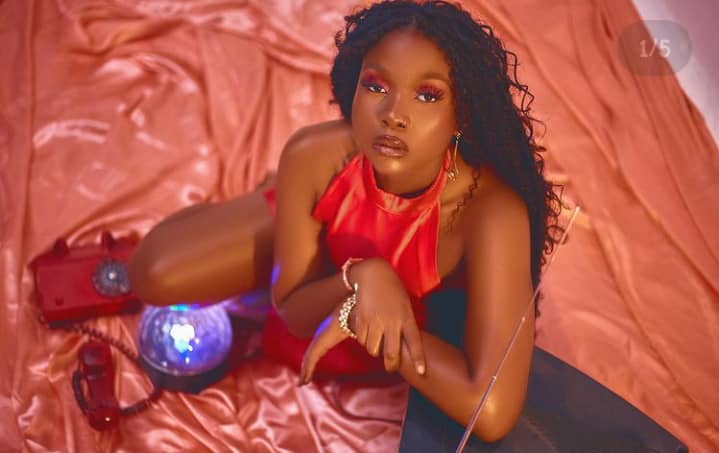 On an Instagram post, the 2020 Afrimma award winner posted a very short clip of the song and said that she was about to release the teased song but her bosses who she didn't mention but are assumed to be Diamond Platnumz, Sallam SK, and her manager Dorice Mziray did not approve the song's release and therefore she plans to release another song instead.

The Sukari Queen went on to explain, that she knows for a fact that, posting the snippet for the unapproved song may get her into trouble with her 'bosses' but she is okay with it.

The last time Zuchu released a song was in January 2022 when she released her successful single titled 'Mwambieni' which has so far amassed about 8.7 Million views on Youtube making it the second most-watched music video released by a Tanzanian artist in the year 2022.