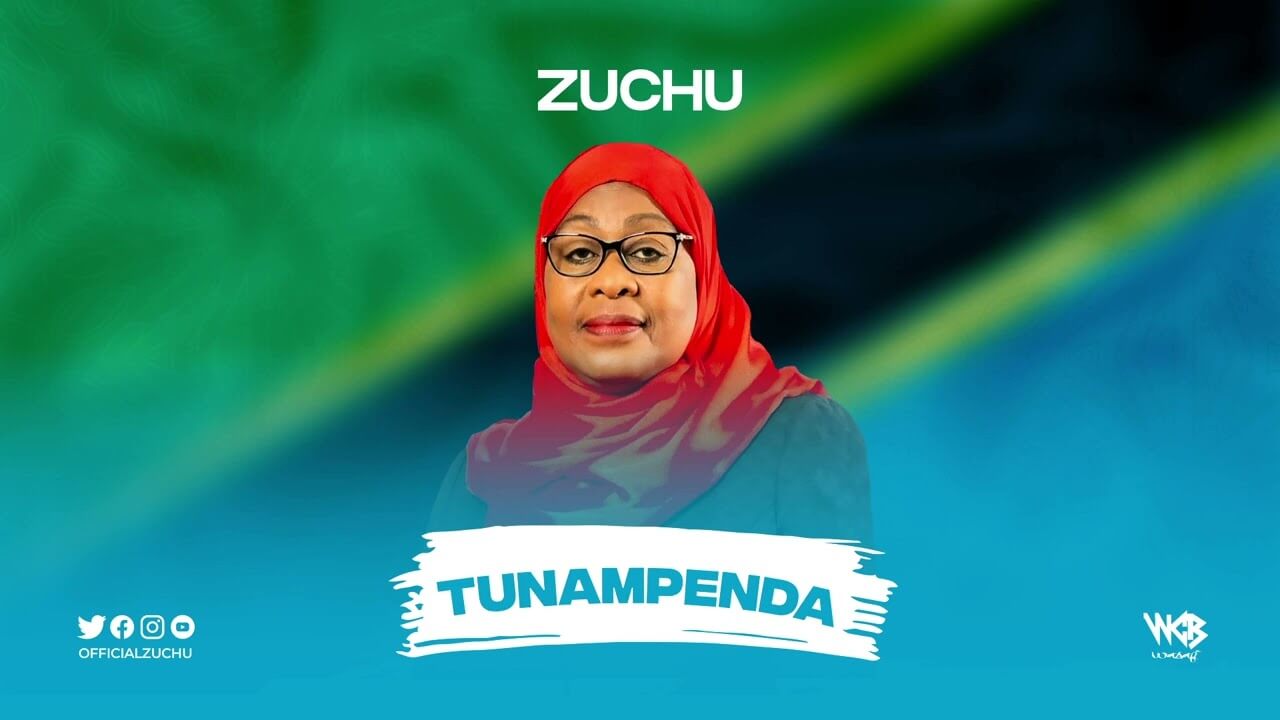 Tunampenda is a song that Zuchu lingers in a soukous type of music and in this song the award-winning singer explains how the majority of Tanzanians love, adore, and trust the current Tanzanian President Samia Suluhu Hassan.

Zuchu like most Tanzanian artists is known for her affiliation to CCM which is the ruling party in Tanzania and in this song she showers a lot of praises to Samia Suluhu Hassan for doing an excellent job and goes further to urge people to cheer for Samia Suluhu who is the first female President in Tanzania.

Tunampenda is produced by Lizer Classic who is the official music producer for WCB and who has so far produced successful singles for Diamond Platnumz such as Naanzaje, Waah, I Miss You, and Fire ft Nigeria's, Tiwa Savage.

This is not the first time Zuchu releases a partisan-based type of song starting from her 2020 political thrillers named Tanzania Ya Sasa and Shangilia to her 2021 Ode to President Samia named Kazi Iendelee,.