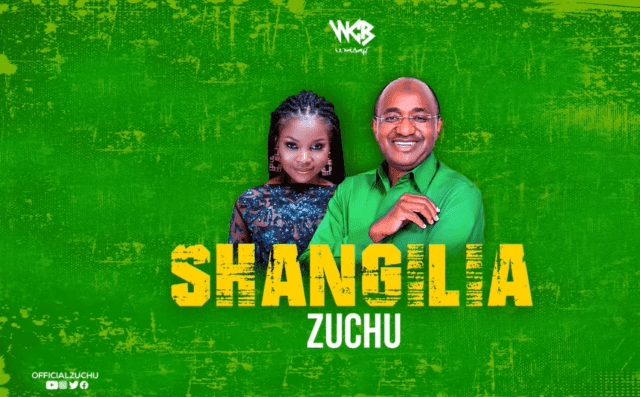 On an easily danceable tune, Zuchu calls on the people of Zanzibar to join her as she sings a song of praise to congratulate President Dr Hussein Mwinyi for his re-election as the president of Zanzibar.

Recently Tanzania had their general election which saw the re-election of the  President John Magufuli for the mainland Tanzania, while Mwinyi was re-elected for Zanzibar.

Lizer Classic holds the production rights to this track.