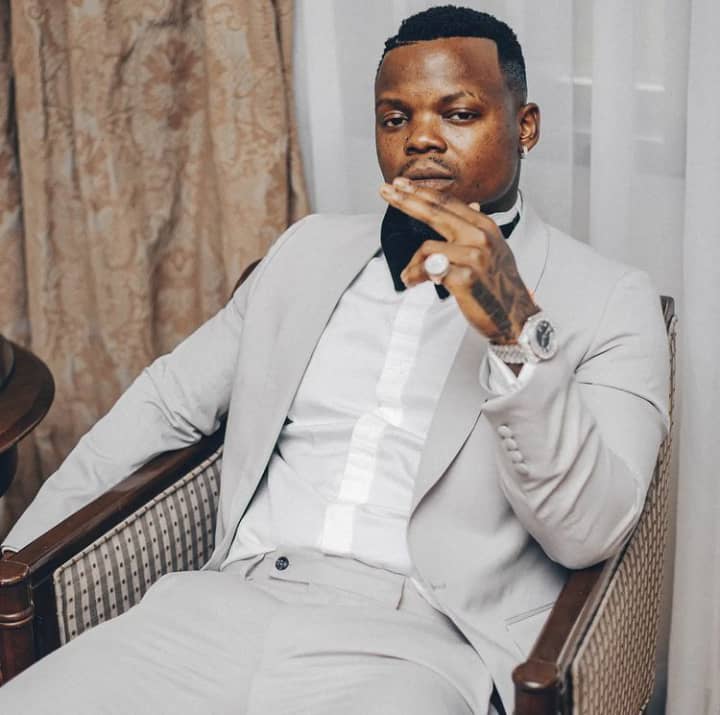 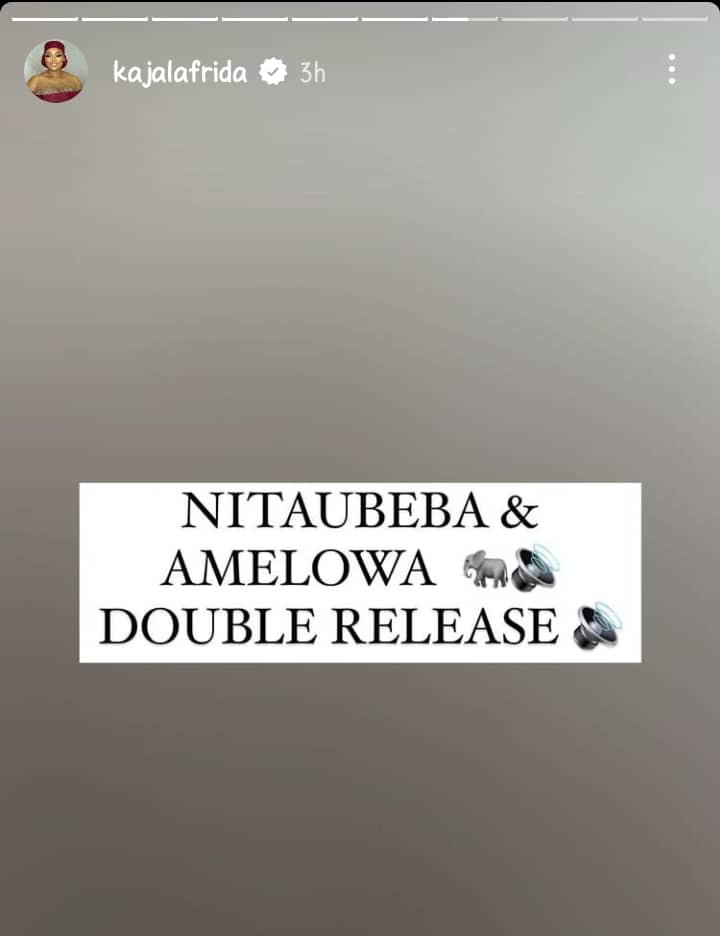 Harmonize's double release one month since WCB Wasafi was last born, Zuchu made Bongo Fleva shake with her Double release project titled 4.4.2 which contained two songs, the RnB inspired Jaro and the Bongo Fleva tune, Fire which is making waves in Africa.