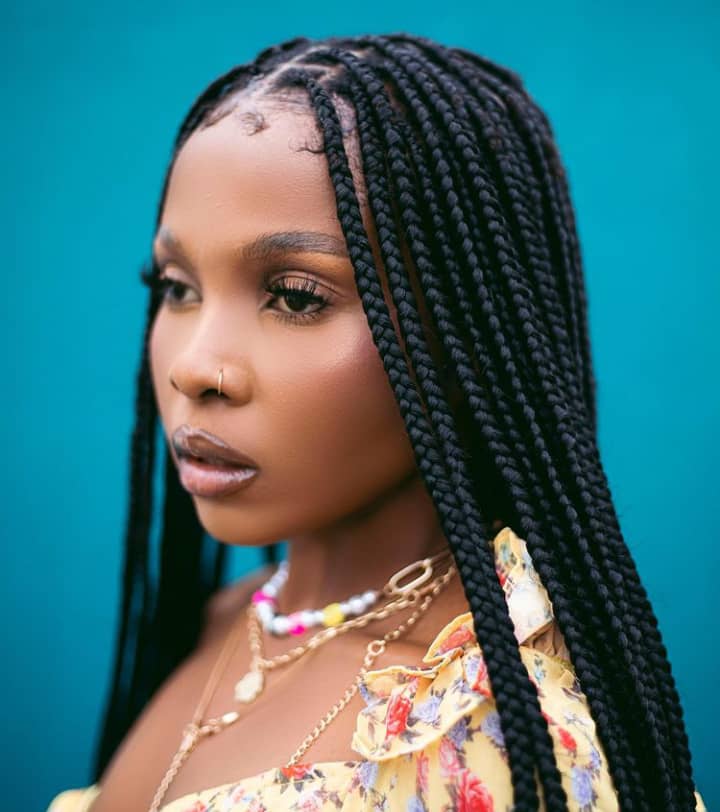 After making Africa sing and dance to her double release, WCB’s, last born, Zuchu has once again made it clear that she is a force to be reckoned with after dropping the acoustic version of the two songs Jaro and Fire which comes 1 month since she dropped the studio version of 4. 4.2

Jaro acoustic has been molded into a slow and brassy song that sees Zuchu selling her sultry, breathy and brittle voice that made a Spanish TV station LAXESTA brand her as the Beyonce Of Africa to the world while Fire would make you surprised how the talented singer was able to turn the Bongo Fleva track into a slow Baibuda track that can also qualify to be an unpolished Taarab.

This is the second time Zuchu has dropped an acoustic project, in 2021 the singer dropped Zuchu Unplugged which is a whole live performance of her tracks such as Cheche, Nobody, Litawachoma, and Sukari.