Tanzanian singer and performer Ibraah has once again made it to the news after recently announcing that he is about to drop a new music video. 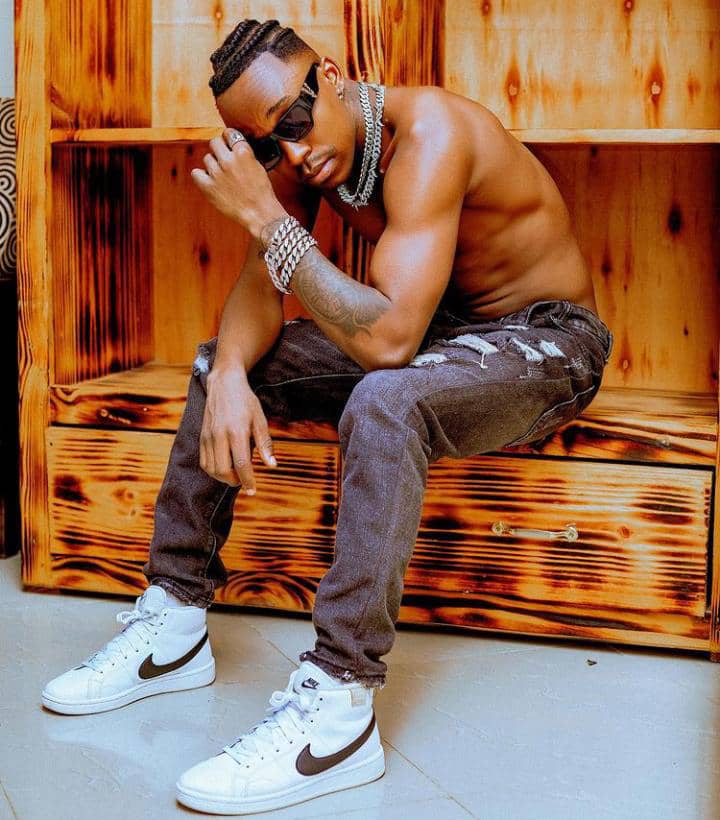 Konde Music Worldwide signee, Ibraah is about to make his fans happy again after recently announcing that he is all set to drop a new video from his recently released album “The King Of New School“.

READ ALSO: Ibraah Graces Us With A New Album, ‘The King Of New School’ | LISTEN

Ibraah announced the news on Instagram as he thanked everybody who made his latest video titled “Sitosema” clock 1 Million views on Youtube and went on to announce that he is about to drop a brand new video within the next 3 days.

In 2022, Ibraah has so far released 2 music videos, Rara and the latest Sitosema which is directed by Director Ivan from Tanzania.