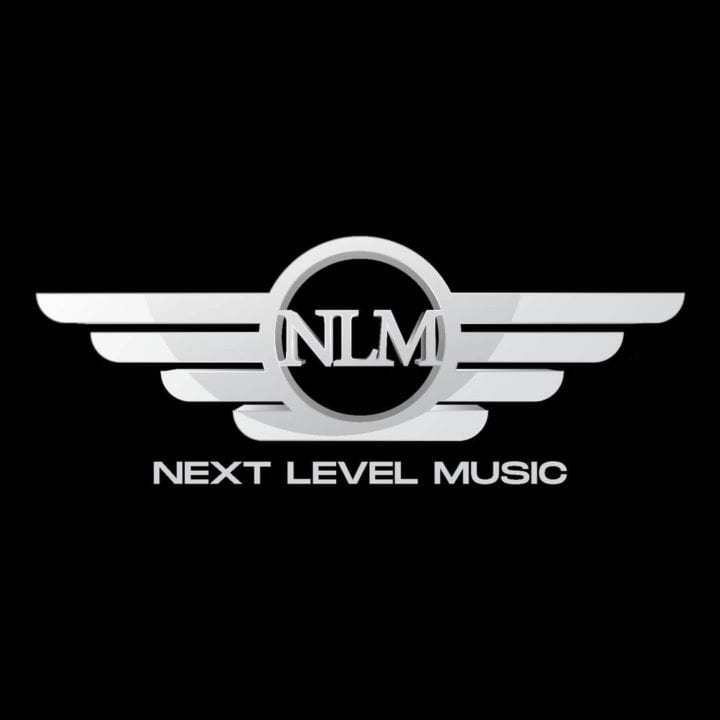 Tanzanian hitmaker, Rayvanny has officially launched his record label in Mbezi Beach, Tanzania and has named it Next Level Music (NLM).

Rayvanny first took to his socials to welcome fans to the new spot with a visual tour;

READ ALSO: Rayvanny To Launch His Own Record Label

When Rayvanny first announced that he would start a record label, rumours of him leaving WCB took over social media. However, the singer refuted the rumours, saying he would remain a signee under Wasafi.

"Before I even say a word, Vanny Boy and Wasafi are for life. I want to first thank my management, WCB Wasafi; I greatly thank Diamond Platnumz for the far I have come. If I decide to have a label, I can even have about five of them. So, there is no way that I am leaving Wasafi to go to another label. Maybe I own about 10 labels under my name,"

WCB CEO, Diamond Platnumz had earlier pointed out once the record Label is launched, Rayvanny will host  one of the biggest and state of the art recording studios in the whole of Tanzania. 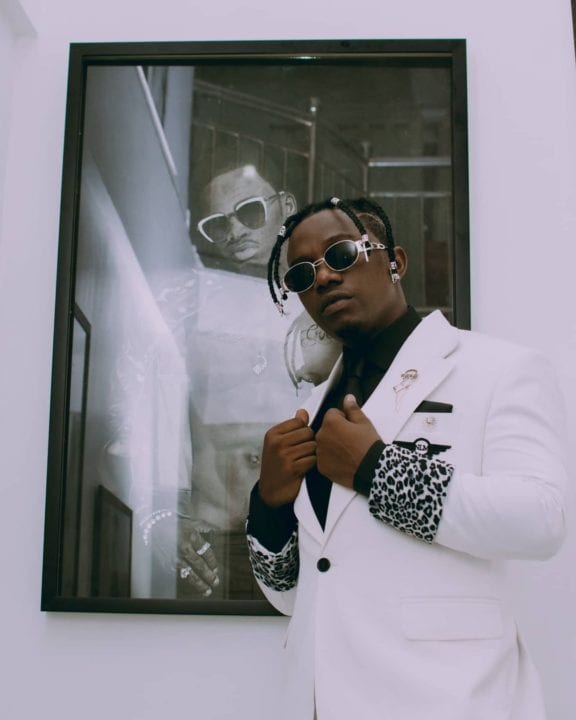 The 27-year-old singer became a household name in East Africa since joining Diamond Platnumz's Wasafi Classic Baby record label in 2015. Currently, the singer is ruling the African airwaves with his debut album, Sound From Africa.