Tanzanian rapper and performer, Nay wa Mitego has recently announced that his album which is highly anticipated by fans is set to drop next week. 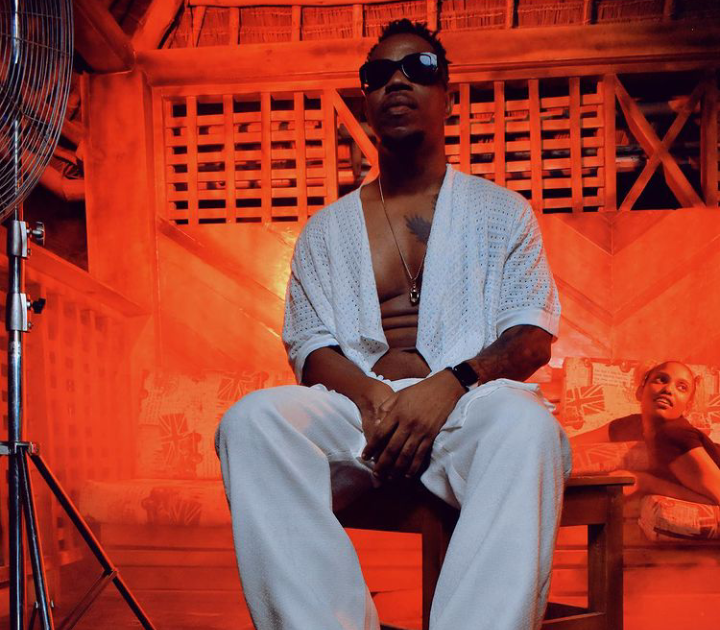 A few days after bagging Afrimma Nomination, Tanzanian rapper, Nay wa Mitego has recently announced that his long-awaited album is set to drop next week. The rapper's announcement comes a few days since teasing the music video of his colossal hit song titled "Sherehe".

On his Instastory, Nay wa Mitego announced that the Sherehe Music video is all ready and is due to drop today and went on to surprise fans by mentioning that his long-awaited new album is expected to drop next week. 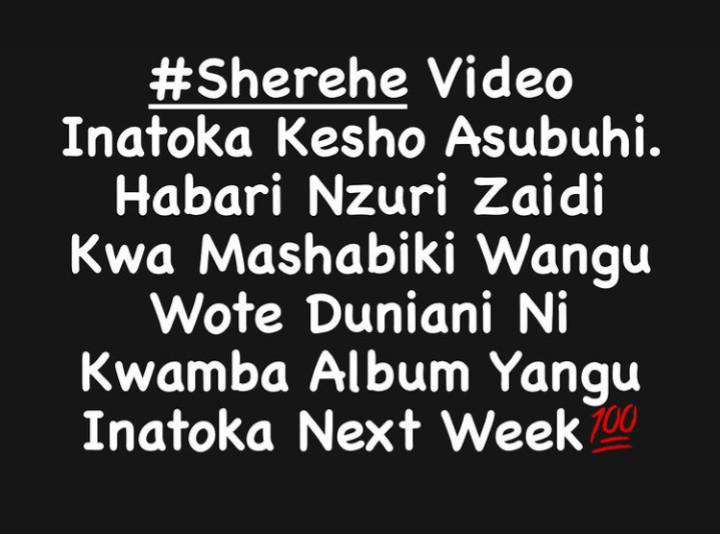 So far the "Hunijui" crooner has not yet announced the title of the album, tracklist, cover art, and guest artists if there are any but all the information is expected to be unveiled soon.

Recently Nay wa Mitego who is known for his straightforward lyrics and no-nonsense personality has been gaining traction in the international music scene after bagging various nominations for Afrimma and Zikomo Awards where he is nominated as Best Artist Of The Year while his song Hunijui got a nomination for Song Of The Year.