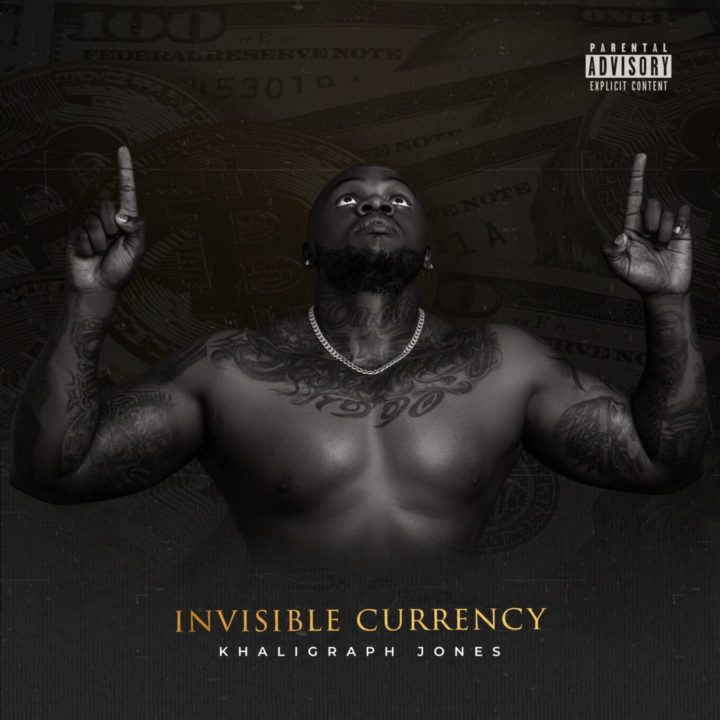 The 17 track album features collaborations from heavy artists around the world such as Prince Indah, Adasa, Mejja and Scar Mkadinali from Kenya, Ghana’s Blackway, Tanzania’s Alikiba, American rapper Dax and so much more.

Speaking about the Invisible Currency a few days before the release date, Khaligraph Jones said in an interview;

There is no album that will come out of the 254 in 2022 that is going to surpass what ‘Invisible Currency’ is going to do,”

“Invisible Currency” is the third album from the Kenyan rap genius after his 2014 debut album ‘Point Of No Return‘ which cemented his name as one of the hottest rappers in Kenya.

Testimony 1990 is the second album from Khaligraph Jones which came out in 2018 having anthems like Aisee ft Tanzanian Ray C, Don’t Know ft South Africa’s K.O , Super Woman ft Nigeria’s Mr Eazi and so much more

Upon the arrival of the album Tanzania’s Ali Kiba who is also featured on Wanguvu track number 9 from the album congratulated Khaligraph on Twitter for releasing such a masterpiece album and urged fans to stream the album.

Congratulations Papa Jones, happy to be part of this project !!! Track No.9 !! GO STREAM THE ALBUM OUT NOW. #InvisibleCurrency https://t.co/Xi4Zmfjyxk

Harmonize graces us with a new album, “High School”