Why The Cynthia Morgan Story Hurts 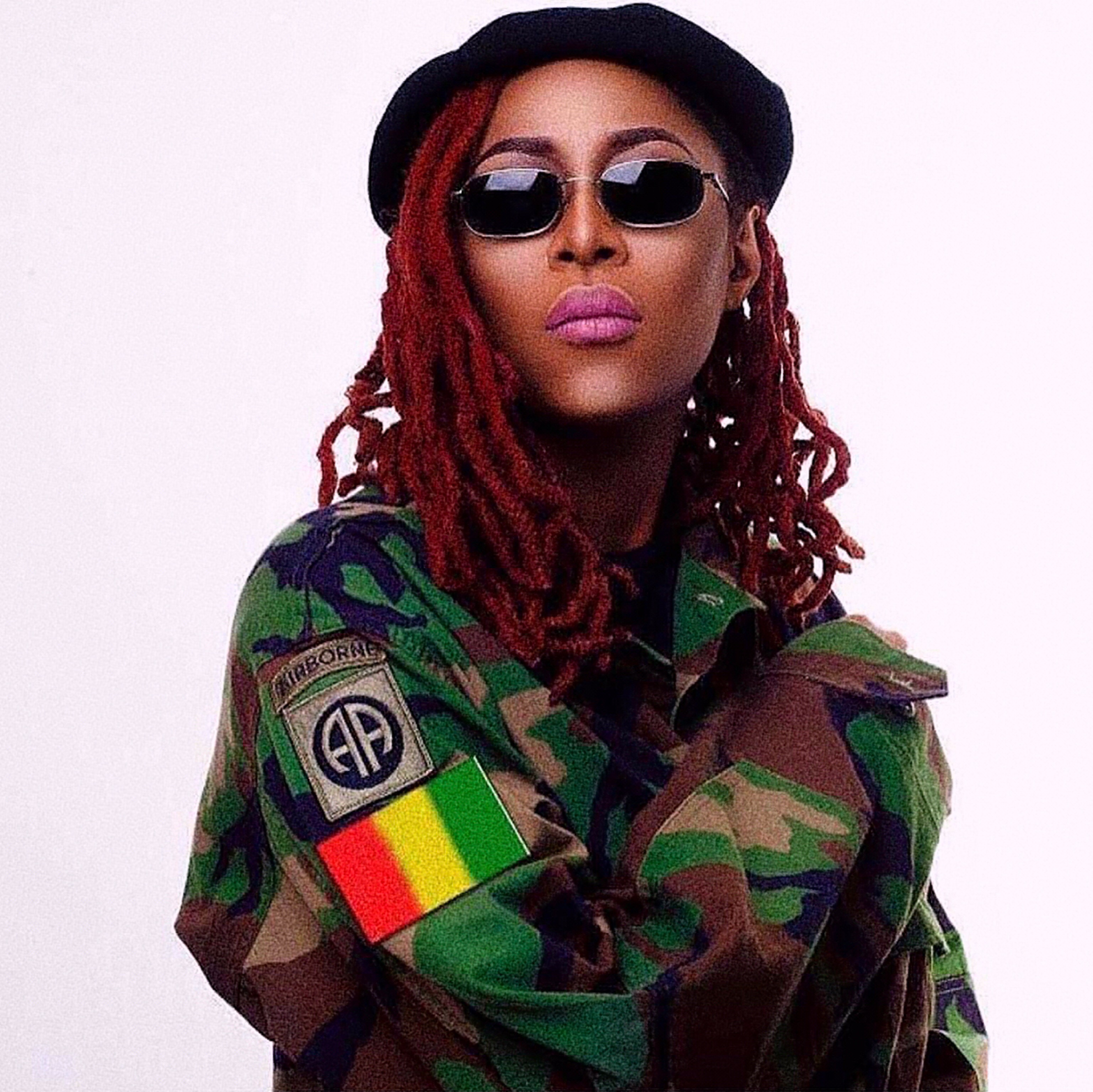 An Overview: Why The Cynthia Morgan Story Hurts

Social media has responded loudly, a GoFundMe has been set up (in hopes of a relaunch of her music career), and generally, people have been empathic towards this developing story.

They're two reasons why this hurts.

1. Cynthia Morgan had it all – talent, the personality, and was poised to be a major artist in her generation

There's no shortage of information on how big Cynthia Morgan really was. "Don't Break My Heart," the song which could be said to have launched her, was an effervescent record, plying by the narrative of its time. "I wanna be with you, from the start to the end," she sang, before cooing into its chorus, "Baby, don't break my heart o..."

Soon enough, everyone was singing those lines. She had been around for a while, but it was that song that shot her to nationwide fame.

She'd follow "Don't Break My Heart" with "I'm Taken," "Simati Niya," and "German Juice," a prolific run of hits which set it firm in stone: That Cynthia Morgan, as long as she made music, would always make great music.

With the character (as represented in her songs and videos) often styled to reflect a Bad Gyal, she was the middle finger feminist Twitter would have loved; for some reason, I think she was ahead of her time. It doesn't take a genius to see a youth-fueled demand for the Bad Bitch in Music. Often times, Yemi Alade plays this role, Tiwa does, too. But none of them sold that as well as Cynthia Morgan, whose eccentricity was only matched by her talent.

The hits songs stop coming. In between 2017 to yesterday, here's what many knew and thought of Cynthia Morgan. That:

1. Her name was now Madrina.

3. She was sitting somewhere pretty comfortable, living off her years of making hits and being one of the biggest artists in the country.

Only some days ago, that's changed, after she granted an exposé interview to a Msvanila. 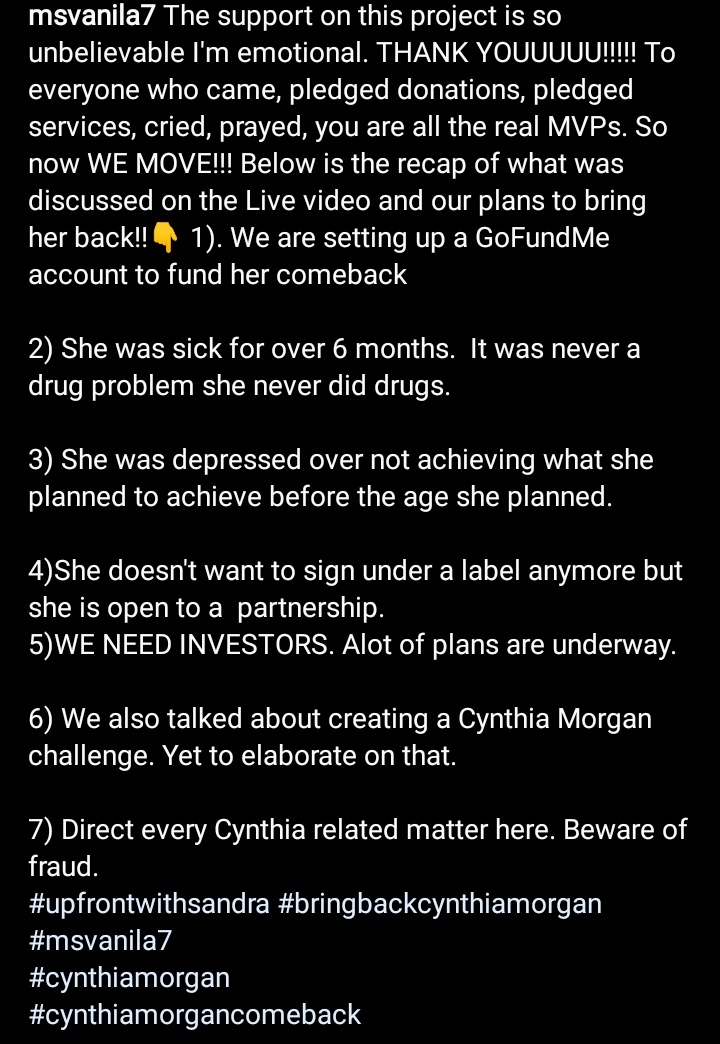 And here's what we now know: That things hasn't been easy for her. The once sparkly face turns dour, the glint in the eyes are tears, and they're not joyous ones.

That's just one reason why it hurts.

The second reason is the business side of things. Yes, they're human, these artists. But so are owners and stakeholders of record labels, who spend crazy amounts of money to get them out there.

As the commentary on Twitter has shown, they're currently two sides to the story. It could be more than two sides even (which is why it's a "developing story") but on one side, stands the apologists. The she-shouldn't-suffer-like-this crowd, the much bigger crowd.

Then, they're industry insiders, the professionals who aren't moved to empathy that easily. People who've heard and seen with their own eyes and ears, how blatantly artists disrespect deals. How, rather than stay on the law side of things, take matters into their own hands, disappear at will, take the label's money and time for a spin. Of course, these people know what they're talking about. It isn't fiction.

2. Wait for a more rounded story (if we ever get one).

3. Advice your artist friends to engage the services of an entertainment lawyer.

But, here's the thing: people will always suffer the consequences of that third option. Coming from a relatively poor background, pen on the paper doesn't seem the worst thing that could happen. In fact, I've heard an up and coming artist say something in the region of "anything but this life I'm living."

And that's why it hurts, that they'll be –and trust the public to cry foul if it ever happens– record labels losing money because of artists, and artists losing their names and careers because of bereaved record labels. It seems an endless cycle that can only be stopped by a mass sensitization of both parties.

As someone said: in situations like these, everyone's wrong and everyone's right.

Personally, I love Cynthia Morgan's music, and I hope she excels in whatever she chooses to do next.