Video: Why Burna Boy Embarrassed Fan At His Concert

Waking up to fulfill my daily routine by checking my timeline on Twitter I realized that there was an ongoing conversation about Burna Boy doing something scandalous. There was a video where the Gum Body singer was performing at the Burna Boy Concert: The After Party in Atlanta, USA, and he stopped to address one of the fans who wasn’t turning up accordingly. Burna Boy said he was uncomfortable with the fact that the guy’s energy was low. He went ahead to return the guy’s money and asked for the guy to be escorted out of the concert.

So after Burna Boy got mad at a fan for not putting on an encouraging face, he called him up to the stage to shut the show down ?? pic.twitter.com/3kBTATi1IZ

Week in, week out, there’s always a topic of discussion that leads to controversy on social media. And as usual, there are people taking sides. Burna Boy has been said to be prone to controversy and it wasn’t unexpected (to some people) that he did that. Some have outright condemned the act while there are those who have said that it was just bants. It’s somewhat difficult to tell Burna’s intent from the video. The singer is currently in the spotlight in the US and is enjoying maximum mainstream attention. His song Anybody was used in the Tv series Ballers. He just released a new video for his song Gum Body (featuring Jorja Smith).

Corresponding tweets (and another video) revealed that Burna Boy later called the same guy back on stage and they danced together. Apparently, it wasn’t the same guy that was harassed by the On The Low crooner that was called on stage. Supposedly, that was done for damage control. Honestly, I think what Burna Boy did was unnecessary and unsolicited. It’s nearly impossible to see what he did as banter. It’s easy to translate his actions as a lack of regard for the audience. After all, he didn’t mention that he didn’t mean to embarrass the guy in the crowd, especially at the point when he refunded his ticket money.

Security, carry this guy comot from my front. You can go to the back though. You can’t stay in the front. The front is too big for my normal, die-hard Burna Boy fans - everyone that understands what the f*** I’m doing this for. Everyone that sees my song, my sorrow, my blood, my sweat, my tears that I put into this music…

“I do this sh** for you, from the bottom of my heart. I’ve not come here to play. So, if you want to come here and do a fashion show or you want to stand and look at me, go to the f***king church, you understand? So, my brother please, your face is not encouraging me."

I’m not writing this to judge or criticize Burna Boy for what he did. Rather I want to say that Burna had no genuine reason to have done that. According to people who attended the concert, Burna Boy came late for his performance. As such, it's nearly certain that there was a lot of tension in the air and it would have likely taken some time for (a part of) the audience to relax and get in the groove. So, shouldn’t it be expected that not everyone would rage at the concert? It is quite counterintuitive to call someone in the audience out for not showing energy after waiting inexhaustibly. 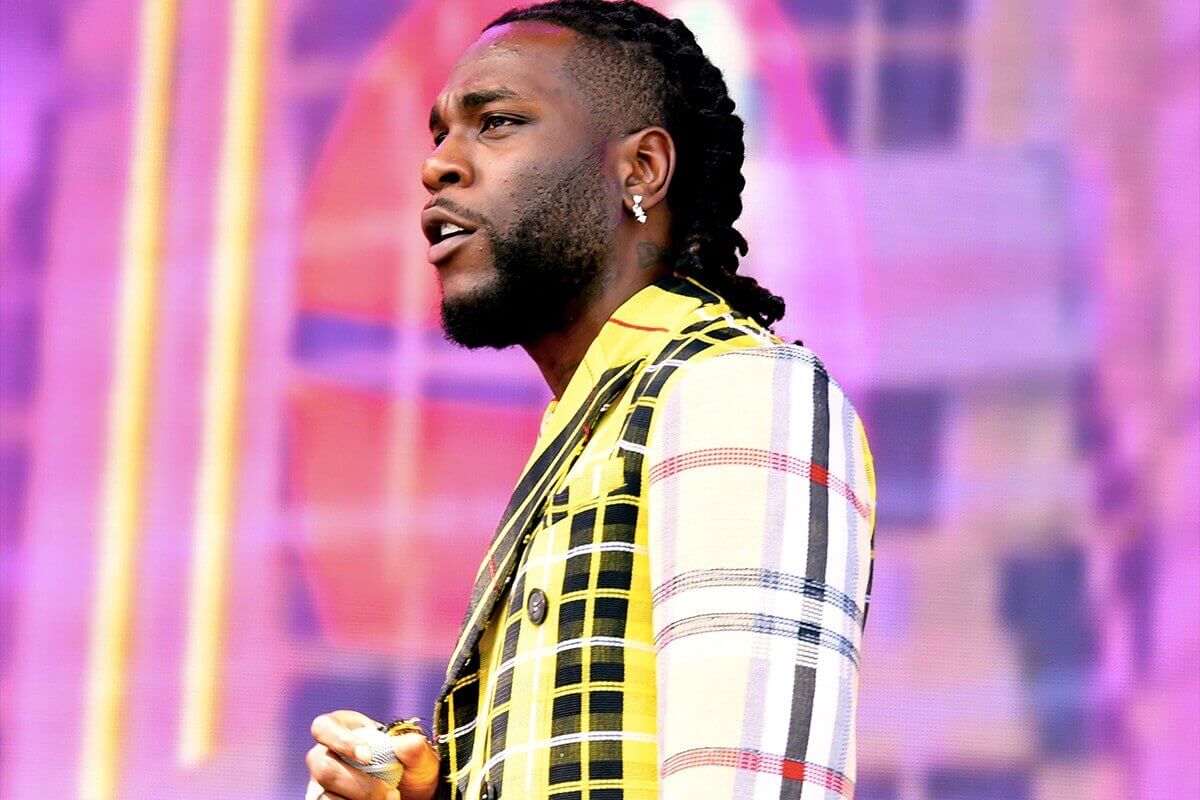 For conversational purposes, let’s say Burna Boy didn’t come late to show. Burna’s job as an artist is to entertain his audience. That’s the reason why a large percentage of people pay to attend concerts. It is not Burna’s place to question anybody in the audience on how they should react at the show. Not everyone would match the artist’s energy level when he's performing on stage. Some people just want to watch (and observe) you while performing while others simply do not possess the spirit of turn up. It is not to say that they're not enjoying your performance. What matters is that they bought tickets and are there to watch the artist perform.

It’s not my position to say if something is right or wrong. Most times, things aren’t that straightforward and no one is without flaws. I can only share my opinion and in this case, I think Burna Boy (and the world) would have been better off without him doing what he did. If every other artist decided to come at some of their fans for their lackadaisical response at their concerts, then it would almost be pointless to organize concerts.