One of the dominant genres in the eastern part of Nigeria is Highlife. It’s traditional. It’s the music they mostly seek during times of celebration in the east. Popularized by the legendary Chief Stephen Osita Osadebe, the genre has spread beyond eastern borders. Oliver De Coque is considered to be one of the most prominent Igbo Highlife musicians. There’s, however, a new school Highlife band on the rise known as Umu Obiligbo. 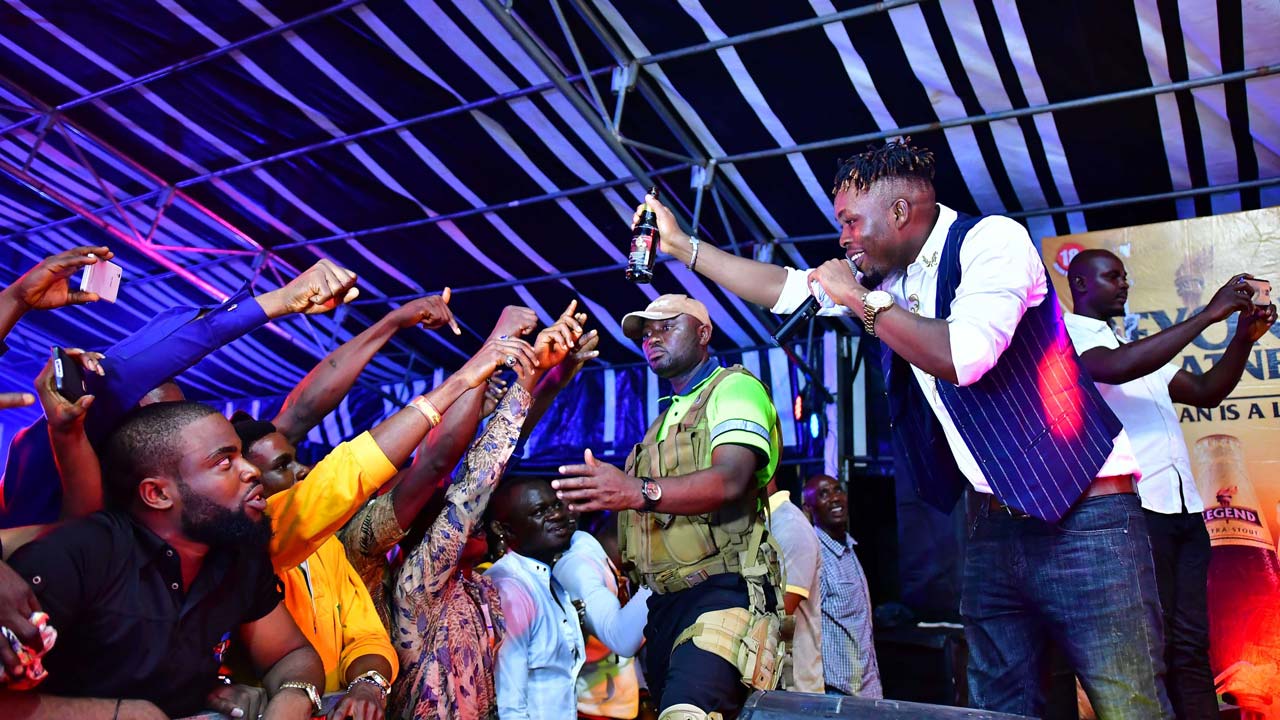 Umu Obiligbo consists of brothers Okpuozor and Akunwafor Obiligbo (jnr.). They are princes (born and raised in Nteje, Anambra) and both their father (Ajana Obiligbo) and grandfather (Late Chief Ezigbo Obiligbo) were big Highlife stars until their respective deaths. Apparently, they come from a line of musicians and decided to continue in their stead. According to them, they grew up to experience a lot of things on the streets which helped understand life from a better perspective.

The music band released an album ‘Udo Ga- Adi’ (Peace will reign) in 2018. The album contained hit songs that quickly appealed to a huge audience. As much as the songs are dancehall oriented, one striking quality is the philosophical musings contained in them. On the album, the duo advises families to settle differences that might cause domestic issues in order to achieve peace and stability in society. “Charity begins at home,” the band believes. 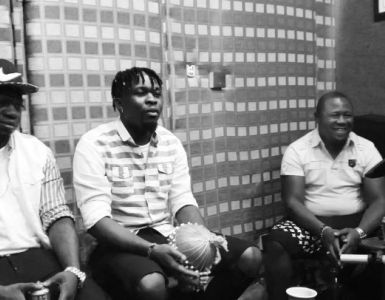 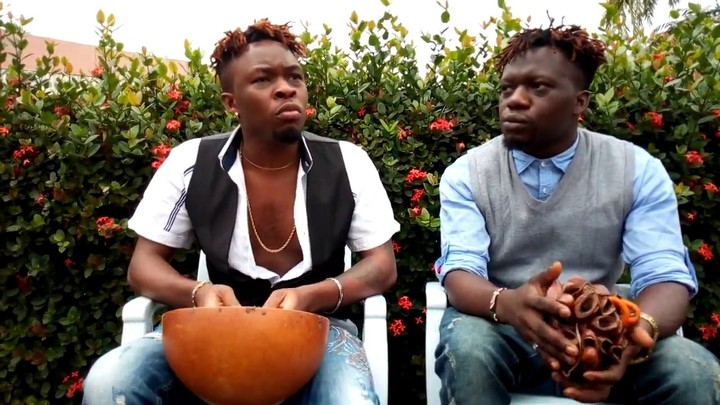 The Obiligbos have recently begun to enjoy mainstream attention as their music continues to grow and expand to all parts of the country. They have since collaborated with acts like Flavour, Phyno, Masterkraft. They have released three studio albums so far(Izukanma, Ife Di Nma, and Udo Ga Adi) and numerous singles. Staying true to their indigenous roots, the brothers are amassing a huge fan base. 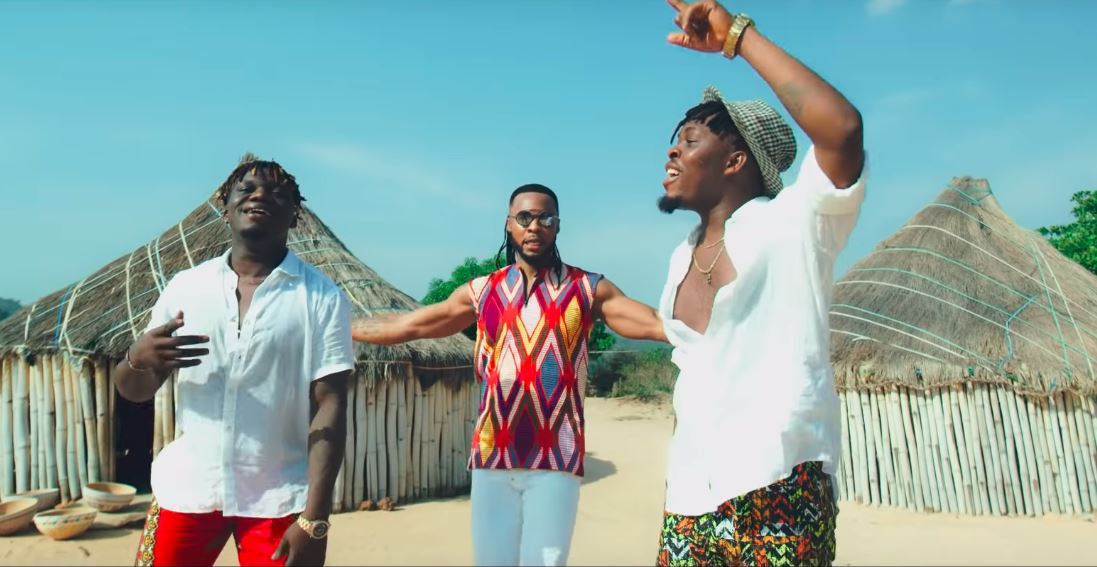 Collaborating with Flavour and Phyno, Umu Obiligbo dropped a banging track Culture. The song became an instant hit and is enjoying massive airplay as well as streams. Also, Flavour featured the duo on his single Awele. Social media users have cheerily taken to their Twitter accounts to express how much they find the songs interesting. This has further led to more discovery of the Highlife band.

Culture by Umu Obiligbo is the song of the year!

Okay. I didn't know about this Culture song by Umu Obiligbo and Flavour Phyno..

I had said earlier that Dangote is the best song this year.

It was a grievous fault.

Never been a fan of Igbo songs but Umu obiligbo’s “UGO GA Di” album is ?.

Culture is one of the best songs out right now !

Umu obiligbo is a schmooooooood!!

Makes me proud to be from my tribe yo!!

I just want to say that flavour/phyno/culture's Umu obiligbo nyem orgasm this morning.??

Umuobiligbo will perform Culture on my white wedding reception

I prefer umu obiligbo... But they ain't here,so I wouldn't choose anyone on the list https://t.co/986guynL4l

This isn't up for debate, this Umu Obiligbo guys are performing at my wedding. Then I go wake Oliver de coque and Osadebe up, they can't be resting when they haven't performed at my wedding. They can go back to sleep afterwards.

Umu Obiligbo! The kind of guys i want to see on the big stage !

Flavour and Umu Obiligbo's Ugbo Amala is one hell of a victory song. Obama probably had that song on repeat the day he found out he won the election in '08.

I hate that Umu Obiligbo has started featuring some of these modern Nigerian artistes. I feel like their content will be influenced very soon, it's sad.

Umu Obiligbo is a hit any day any time. Their partnership with flavor and phyno shows how diverse those guys are in their trade.

If I’m driving and a song from umu obiligbo comes on, please get down. For your safety

It's interesting to see that musicians that make indigenous music don't necessarily have to water down their content so as to appeal to the mainstream. Umu Obiligbo is taking Igbo Highlife to another level and it's remarkable.